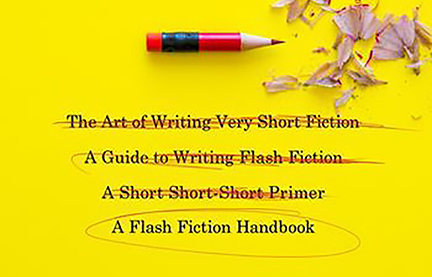 IF MY BOOK: David Galef 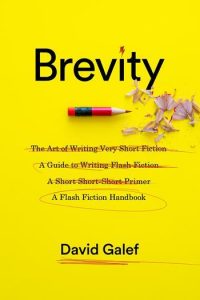 If My Book
Previous PostMe and My Neuropathy
Next PostBitch