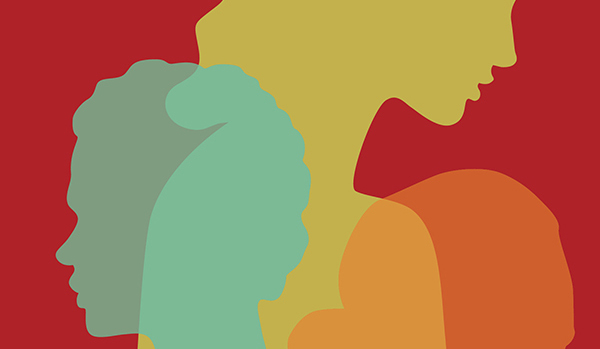 IF MY BOOK: If the Ice Had Held, Wendy J. Fox

Welcome to another installment of If My Book, the Monkeybicycle feature in which authors shed light on their recently released books by comparing them to weird things. This week Wendy J. Fox writes about If the Ice Had Held, her new novel just published by Santa Fe Writers Project.

If IF THE ICE HAD HELD were actual ice, it would be the thick, skateable kind with a solid, textured rind against the shore, like the hard part of a cheese wheel against its sealing wax, and crackled bubbles filled with fish heads and tails peeking through the center of a firm pond. This ice would be walkable. This ice would carry a body, on blades or tennis shoes, from one side to another. This ice could be swept of snow for a pickup hockey game; this ice could be sawed into blocks for an icebox or cocktails. This ice would stay until late spring, holding strong, resisting the slush and drips of the rest of the thaw. This ice could serve as a bridge, from one place to the next.

If IF THE ICE HAD HELD were your job, it would be a job you were waiting to get fired from. Yeah, yeah, you know there is a trickiness to this wish—the freedom sounds incredible, but also you need to pay your rent. But maybe you get an unexpected severance, and then maybe you decide to do something with it, like see 100 bands in 100 days, or take knife skills classes, or go to a warm place like Costa Rica without a return ticket and intentionally overstay your visa so you can actually never come back. Maybe you could decide to just open yourself to possibility. Maybe when you get fired, it’s in the middle of the winter and you go and knock the ice off your eaves, break the ice that has crystallized in that one leaky corner of the window, scrape the ice that has become mushed from salt off the front steps, and while all of this only takes a few minutes, you feel like you’ve done something good for the day.

If IF THE ICE HAD HELD were your therapist, your therapist might caution you about cold.  Chilled hearts, chilled livers, chilled lungs. You might want to be beckoned into warmth, for the warmth to beckon you. You could decide, in your talk sessions, if you want to lunge for the freeze or you want to reach for the heat. One’s not better than the other, and that makes it extra annoying to you on your therapist’s sofa, talking to her about how your coworker passed over and saying, Oh my god, he lost a bunch of weight, and I was saying What’s your secret and he was saying I don’t know! It’s just happening! And I was like, Oh good for you, And then it turned out he was sick, and then it turned out he died. You could be on an ice-breaker in the Antarctic or on a pool chair in south Florida, edging up against either the South Pole or the Caribbean and have the same experience of a heart that freezes between beats, thinking of the sadness of it all.

In spring, IF THE ICE HAD HELD would see how the ice broke into pieces that washed up onto the shore and meant nothing, just lumps that would be water again soon, or how the ice cleaved into the river, displacing water towards the banks, but not as much as a glacier calving, just a little ripple.

Then, IF THE ICE HAD HELD would want to be a heat source, cranking it on high, blazing through hoarfrost and the glaze on the top of the watering troughs, sneezing out coal dust and ash particulate, and moving on to burning, even if it meant she’d melt.

Wendy J. Fox is the author of The Seven Stages of Anger and Other Stories (winner, Press 53 short fiction contest finalist for the Colorado Book Award), The Pull of It (named a top 2016 book by Displaced Nation) and the novel If the Ice Had Held, selected as the Santa Fe Writers Project grand prize winner by Benjamin Percy. Writing from Denver, CO and tweeting from @wendyjeanfox. More at wendyjfox.com.

If My Book
Previous PostSoft at the Edges, Going Bad
Next PostThe One Who Finally Saves You