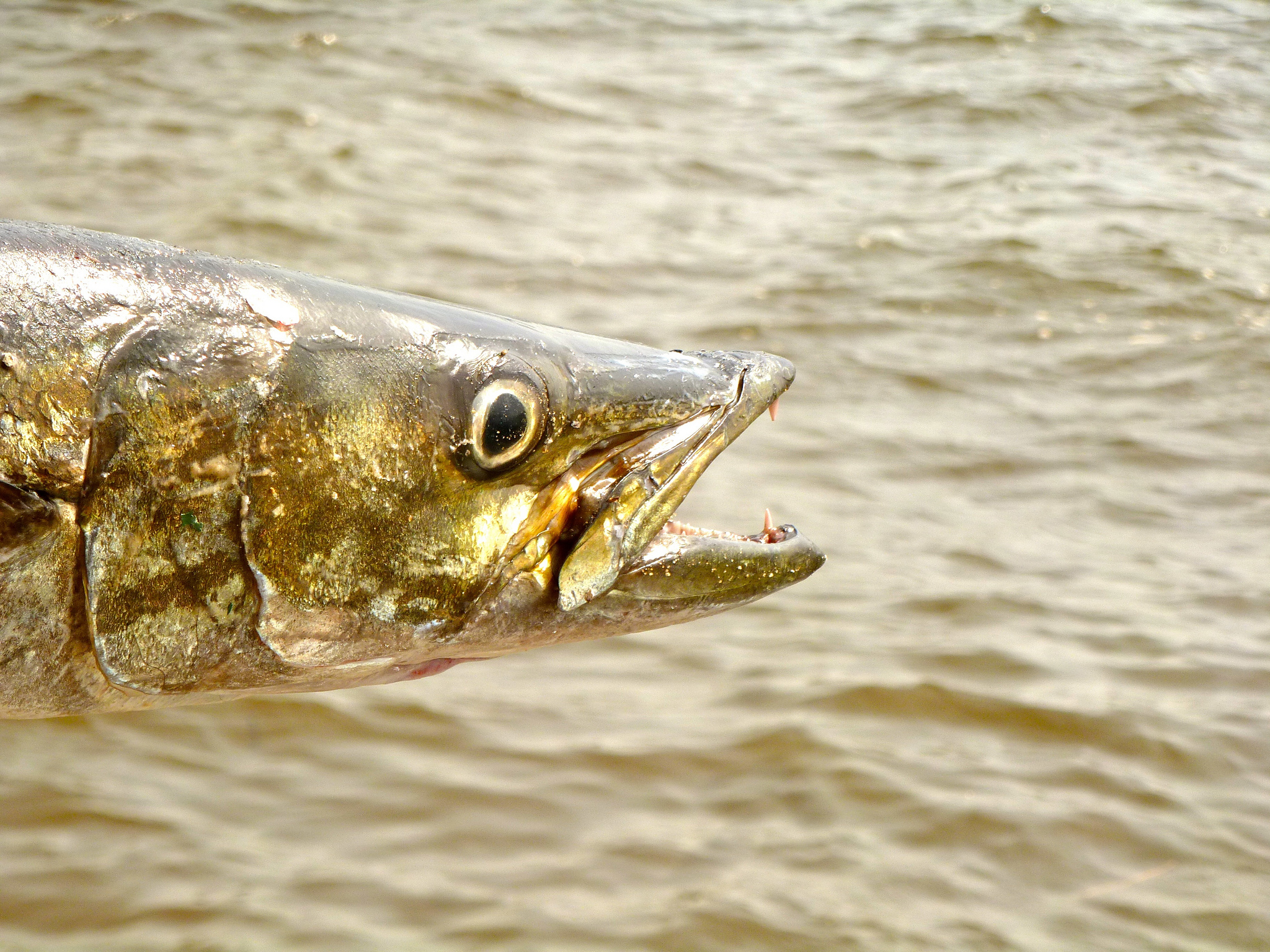 Me and My Neuropathy

This one ends with a Pacific barracuda thrashing my left calf and gnawing my tendons to dust. I was fine. Didn’t feel a thing. Our captain lauded me and the neuropathic leg I’d hobbled in on. We’d been collecting food to sell to mainland markets, our boat doubling at that point as an open bar. You should have seen it. The Moby-Dick of barracudas, each tooth a freshly whetted pickaxe. Our well-oiled captain was feeling uncharacteristically social and decided to cast a couple lines with us on deck. He got a tug and we cheered him on. But when he reeled it in, the braided line snapped like cheap floss. The colossal fish dropped to the deck. It flopped. It thrashed. It was patternless and unpredictable. It’s eyes round like moonpies. It reminded me of my ex-wife, the fish, and I was arrested by a surge of wild and savage rapture. As fresh as first love! I let her masticate my bum leg, watched her marinate in my blood as I sobbed with feral attachment. I wanted to embrace her. I happily tendered what dull meat remained around my bones, let her break me down where I couldn’t even feel.

Pat Siebel, a native of South Carolina, received his BA in English from Coastal Carolina University, and is currently an MFA candidate at Virginia Tech. His work has appeared in Cartridge Lit, Hobart, and The Susquehanna Review.