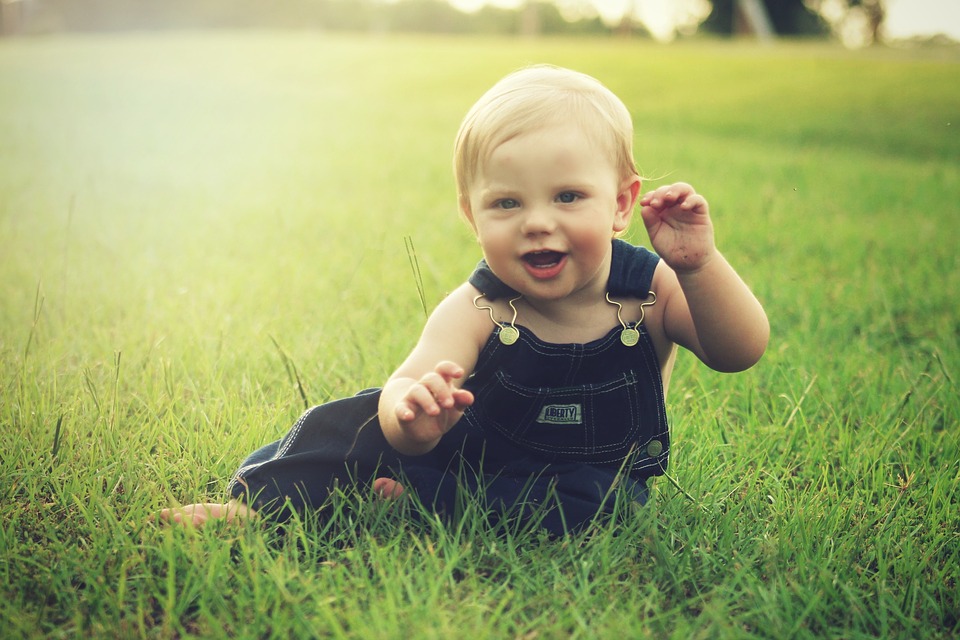 I could never remember that second thing.

The baby screamed in its cradle the moment my phone began to ring. This happened so often that I thought about changing my ring tone to a recording of the screaming baby to create some sort of stereo effect.

Pick up the baby first, then the phone, I told myself. That’s the responsible order.

Grabbing the baby in one hand, I answered my phone with the other.

“Hello?” I said, masking the horror in my voice as the baby’s neck flopped back. Usually I remembered to catch its head, but this time my other hand was full.

“Congratulations!” a woman’s voice said. “Your baby has been chosen to be featured in the annual parenting issue of our magazine!” The woman provided details on photo shoots, potential scholarships, and the bright future of today’s child models. I made the appropriate appreciative noises—I was properly enthusiastic—but it became harder to hide my revulsion.

The baby’s neck was stretching like it was made of Silly Putty. Its head drooped lower and lower, first by three inches, then six, then a whole foot.

“Aren’t you thrilled?” the woman asked. I must not have sounded excited enough.

The baby’s head almost touched the floor by the time the woman hung up, promising to call back soon with details on baby’s first photo shoot.

Setting down my phone, I reached to reel in the baby’s head, but its neck had stretched too thin and its head tore off.

I left the baby alone for a minute while I went to find super glue.

My phone rang again, and I answered. It was my mother calling to check in on me and the baby.

“I think the baby’s sleeping,” I told her, pausing my delicate work. I was reattaching tendons and veins in a taffylike neck with dabs of the super glue. “But we won a contest!”

Except for the excess neck looped around my legs, the baby looked picture-perfect, with smooth complexion and full, dimpled cheeks.

“They couldn’t have picked a more beautiful baby,” my mother said.

I pieced together the larynx last. After the final drops of glue sealed the baby’s throat, its mouth and eyes flew open.

My baby grinned at me, gurgling and cooing. I wrapped her neck around mine, like a scarf, and carried her to the mirror so we could practice poses for our photo shoot.

Lindsay Fowler lives in Portland, where she works, writes, and cultivates her love of all things strange at readweird.com. She holds her MFA in fiction from the University of Maryland; her flash has appeared in Gravel, weirderary, and The Golden Key, among others. See what else she’s up to at lindsayannfowler.com, or on Twitter at @lafowler8.