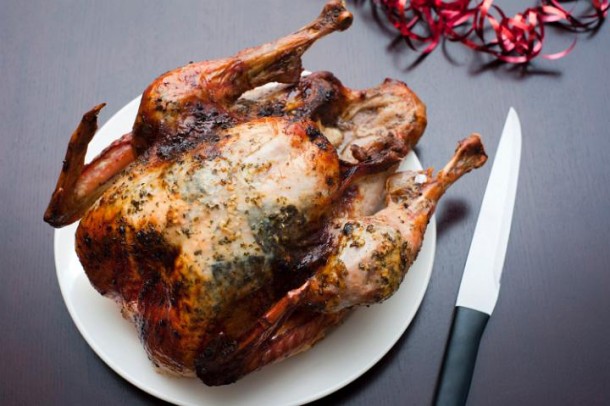 The first thing Josie lost through the portal—and the only thing ever to slip through while Steven was home—was a cup of coffee. Just the cup, upending itself; so much for her white t-shirt.

She couldn’t figure out where it had gone, that first time. Her favorite mug, showing a series of cartoon fish getting eaten by ever-larger fish. On the counter one moment. The next moment: poof. Steven came running when she screamed and helped her look for it, though there were only so many places it could land in their tiny kitchen. They had a queasy laugh about poltergeists before she went to change her clothes.

After he left to meet his bowling buddies, a cinnamon roll materialized at the edge of the sink, as if in trade. Josie hustled it into the trash, fearing it would make her larger, smaller, or maybe invisible. Steven snickered when he got home. “Poltergeists deliver baked goods?” He shook his head. She showed him the roll, nestled among the melon rinds and coffee grounds. He said it looked exactly like the kind they made at the deli down the street, and his skepticism made her wish she had eaten it.

“True.” She looked at him in his blue button-down, his Wednesday shirt. “Somewhere more interesting than here.”

A couple of days later, she lost a quart of olive oil. And then a cutting board. And then a serving spoon. Steven bought a self-help book for kleptomaniacs and left it where her plate usually sat on the dining table. She considered telling him stealing from yourself didn’t count as kleptomania, but she didn’t even want to start.

Things quieted until the cat vanished. Josie kicked herself for not moving its dish to another room. She told Steven it had run out the back door and let him wander the neighborhood looking for it. The next morning, an egg timer clattered into the sink. “I’d rather have the cat back,” she told the empty room. “Hello?”

She imagined some other woman standing in some other kitchen, as baffled as she was, wondering how a cat had gotten in and where the egg timer had gone.

When her Dutch oven went, she realized how lucky it was that these events only happened in the kitchen. The cooking pot she could replace, but the car? The microwave, she decided, would have to take its chances. Steven would freak out if she relocated it, even to the dining room, without a good, non-supernatural reason.

On Thanksgiving, a huge roasted turkey splatted onto the floor like a toddler doing a belly flop. Grease and rosemary sprigs everywhere, and Steven would be home any minute. She pulled her own tiny turkey from the oven and hoisted the pan overhead. “Please,” she begged the fates, the evil genius, the whatever it was that made her kitchen goods come and go. “Stop setting me up like this.”

She heard Steven’s car in the driveway. It was time to give in, she decided. The small bird went in the trash, the big bird, piping hot, on her best platter. She gave the floor a speedy wipe and set the table. As Steven opened the door, she lit a celebratory candle. Tonight they would taste what the universe had to offer.

Danielle LaVaque-Manty is a freelance editor living in Ann Arbor, Michigan. Her fiction has appeared in Glimmer Train, The Alarmist, and Midwestern Gothic, and is forthcoming in The Pinch. Follow her on Twitter at @dlavaque.