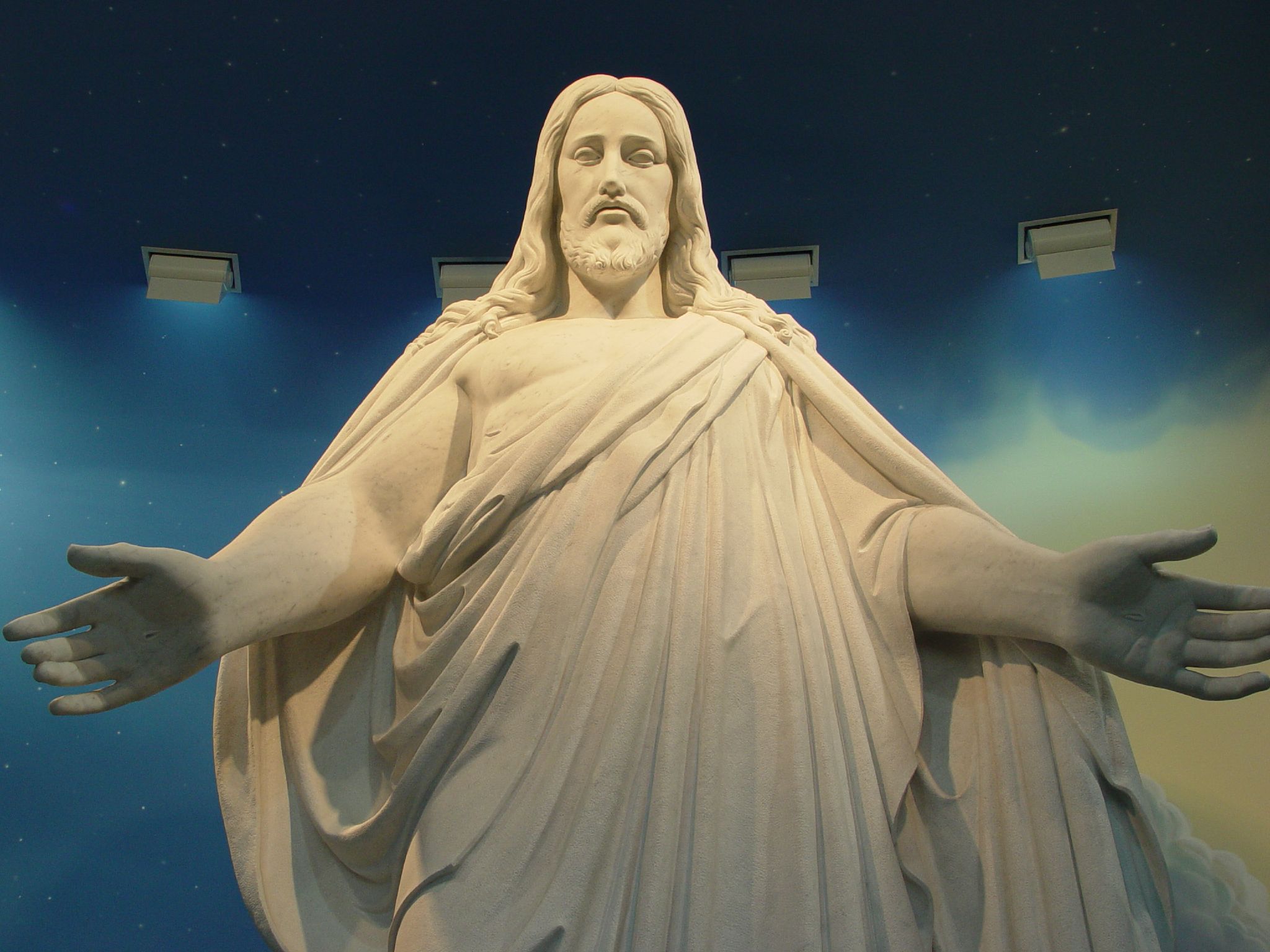 Last week, my sister and I were at the surgical center waiting for our friend’s procedure to finish up. Even though he was in for something minor, we were overwhelmingly stressed because he’d been ushered to the emergency room the previous week.

Fretted to the core, I suggested we go to the coffee shop next door and sit outside for a spell. While my sister took a seat, I went inside to order. After grabbing a few protein bars, nuts, and some coffee, I approached the counter. The cashier had a snarky grin splashed across her face, probably because she was married to the word, “No.” It bugged me and I was in a mood.

She darted her eyes to the right where the ATM was, then sneered at me. Sneering? Really?! I got my cash and went back to the register.

Me: Can I get non-dairy creamer for my coffee?
Her: No.
Me: Do you have any milk or cream?
Her: No.
Me: You have an entire menu of food, yet you don’t have an ounce of milk in the store?

She crossed her arms.

Suck it up, Schwartz, I thought, and took a deep breath.

Me: Can I pay for this?
Her: Cash only.
Me: Right, I know. Do you think the twenty dollars in my hand is for you to smell?!
Her: I don’t know.

I was so irritated; I wanted to spit twice in her eyes. Instead, while she was finally cashing me out, I noticed a picture behind her.

Me: That man bears a striking resemblance to Jesus.
Her: It is Jesus.
Me: No, I don’t think so. His face is fuller than Jesus’ face was, and his hair wasn’t that long. His skin also wasn’t so pasty white.
Her: It’s Jesus.
Me: A brother or cousin, maybe, but definitely not Jesus!
Her: It’s Jesus.

I scanned the counter and noticed another picture of two angels and a thin man sitting in front of them, sort of like a guy who took a selfie with the sun glaring behind him and his dick shooting through the fly of his jeans.

Me: Who’s the fella with the angels?
Her: Jesus.
Me: No, no, no. A definite no!
Her: That is Jesus with angels.
Me: Jesus didn’t hang with angels. The love of his life was a wicked hot whore. Does Mary Magdalene ring a bell?
Her: He saved her from being stoned to death. They didn’t have marital relations.
Me: So naïve. Back to the picture: Jesus was sexier than the fella in that image—though he does have a wiry sex appeal, kind of like Judas.

She guffawed and dramatically clutched her chest, then tossed my bag of nuts and protein bars at me.

Smiling, I grabbed my things and said, “Relax, Jesus loves you.”