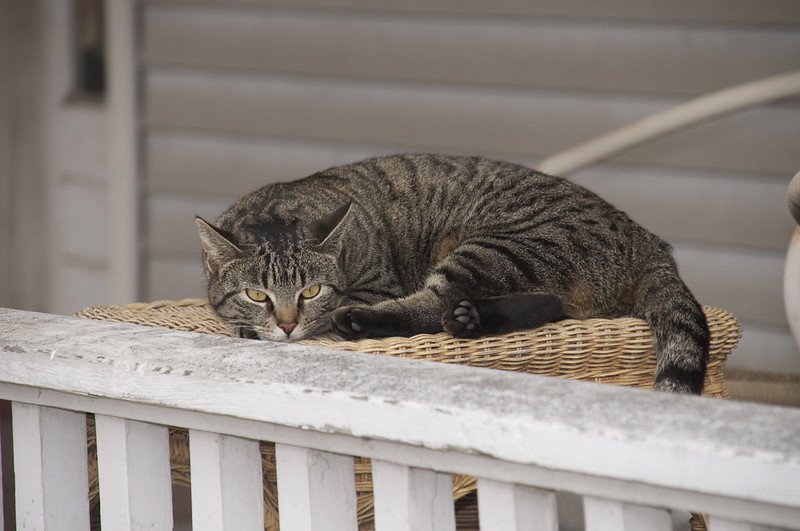 Mildred could not get the author to come read for the cats. She explained her request in a series of emails, and on his answering machine, and to his mother whom she had found on Facebook: the campus strays that Mildred and her brilliant doctor friend in Sociology had rehabilitated and re-homed were just such huge fans of the author’s stories. Mildred had personally read the cats his first collection no fewer than eleven times that summer. According to Mildred’s data, stress meowing tapered off by almost thirty percent after she gave a reading. When she stood on her back porch and began to perform, say, “The Defenestration of Dennis at Moody Rock,” the cats would creep from the forsythia and gather near the porch stairs. And as the stories, in their elastic, awkward progression, wound down to their final image—the ball of web the pastor’s tarantula rolls at the close of “The Half-life of Bad Kratom,” for example—the cats would mount the stairs and find a spot near Mildred’s feet. 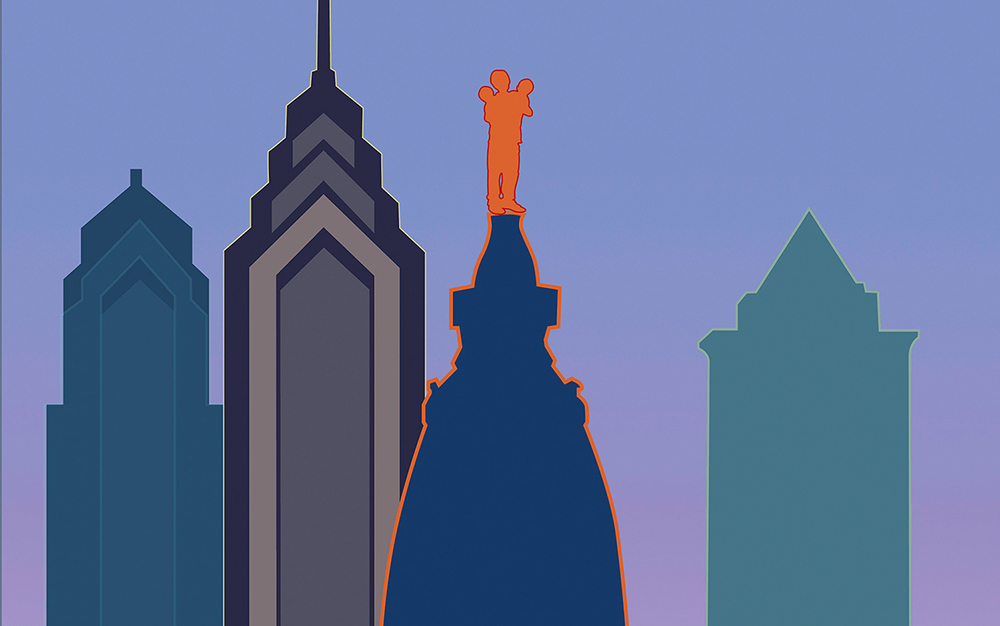 Welcome to another installment of If My Book, the Monkeybicycle feature in which authors shed light on their recently released books by comparing them to weird things. This week Sian Griffiths writes about Scrapple, her new novel out from Braddock Avenue Books. 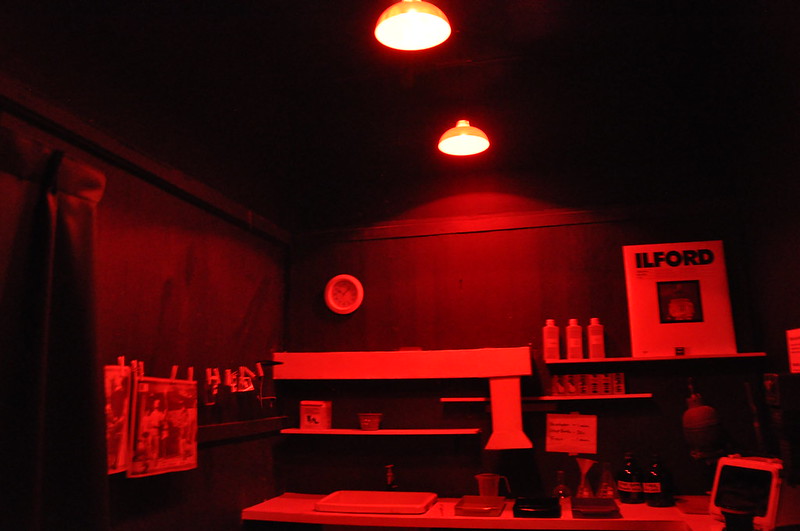 Anton Lansky had a girlfriend, but she was in cheer practice five days a week, so every Wednesday you two ended up in the darkroom. Anton was the only reason you stayed in Photography Club after mailing off your college apps. Mr. G. was an asshole to all the girls, especially you. Ten years later, you remember every detail of those Wednesday afternoons: the red lightbulb, the tongs for lifting the photos out of the development tray, the acid smell of the fixer, the damp photographs clothes-pinned on rubber cord like laundry hung to dry, Anton unsnapping your jeans, murmuring in your ear, “You’re so wet.”