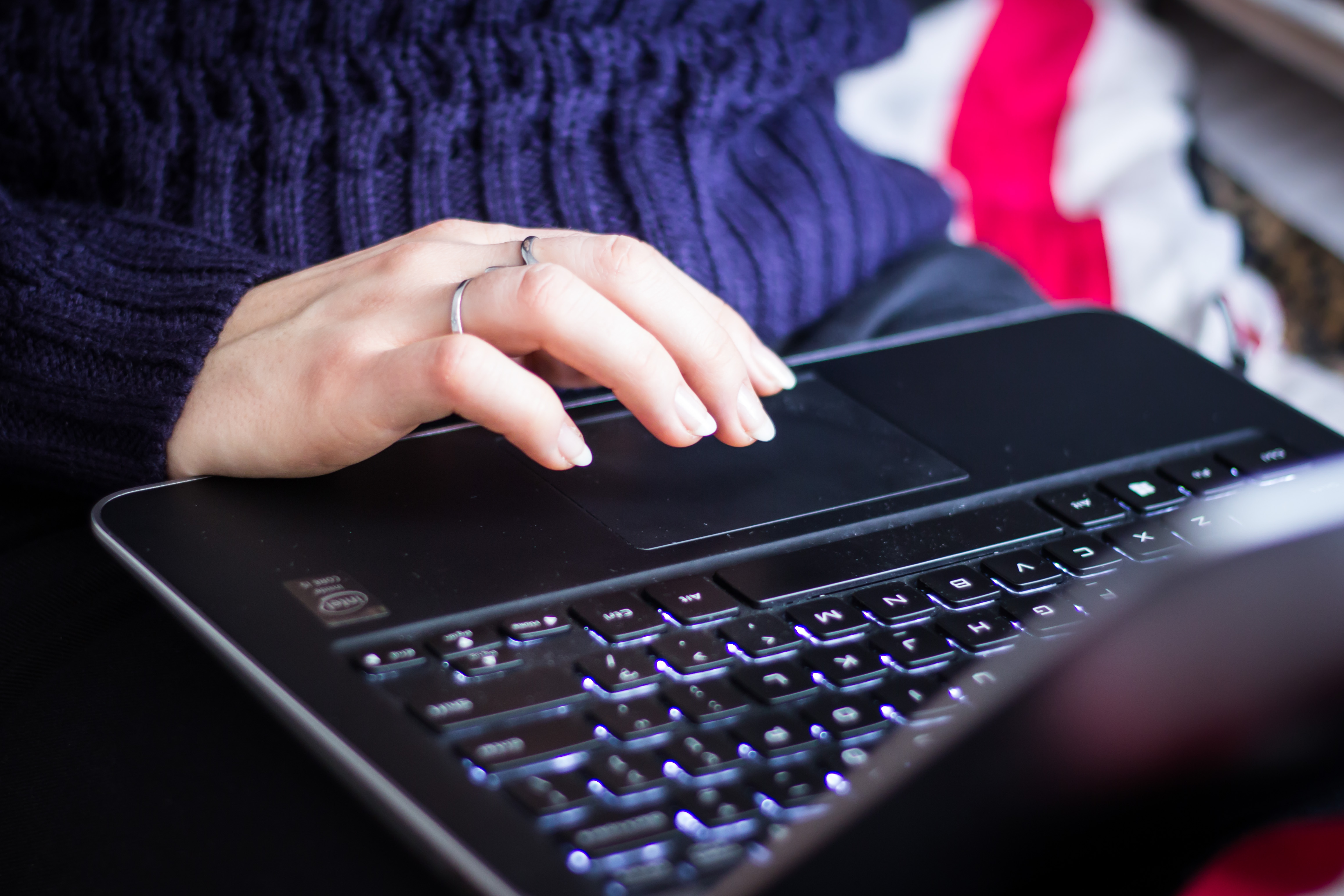 Here are 12 Places the Cancer Has Actually Spread

“I can’t stop listening to this heartbreaking voice mail message!”

“10+ pics of the transformation chemotherapy does to a human body.”

“Drop everything and drive to the hospital to look into your mother’s eyes for the last time RIGHT NOW.”

“Here are 8 things Mom wanted to do before she died that aren’t skydiving.”

“Burial costs can destroy a family and life insurance is a scam. Here’s what one son did to pay for his mother’s funeral.”

“She gave him an apple when he was a little boy, now he’s paying for her funeral.”

“You won’t believe how one mechanic pimped out this awesome hearse!”

“This letter from a mother to her son about life will break your heart.”

“Daft Punk just dropped a new track that can distract you from anything.”

“Oh My God! This guy found a time capsule buried in his back yard. You’ll never guess what was inside.”

“These color photographs of the 1970’s will totally change everything you thought you knew about Mom.”

“These seem like un-doctored photos of Mom from college, until you take a closer look.”

“This middle-class white boy never suspected anything about his ancestry, until he took a DNA test…”

“I was a product of my dead mother’s study abroad fling with a man I never knew to be my real Dad and here’s why I forgive her.“

“I tracked down my biological father in the Sahara to give him the news of a lifetime.”

“Damn! This storm’s gusts made one man’s trip nearly impossible.”

“See this traveler’s final message to his family, written in the sand.”

“An amateur hiker thought he was going to die and called everyone to say what he really thought of them. Then he survived.”

Harry Leeds received an MFA from the University of Florida and has lived in Russia, Kazakhstan, and Albania. He has work in FENCE, The Black Warrior Review, Roads & Kingdoms, and elsewhere. Find out more at harryleeds.com or follow him on Twitter at @mumbermag.