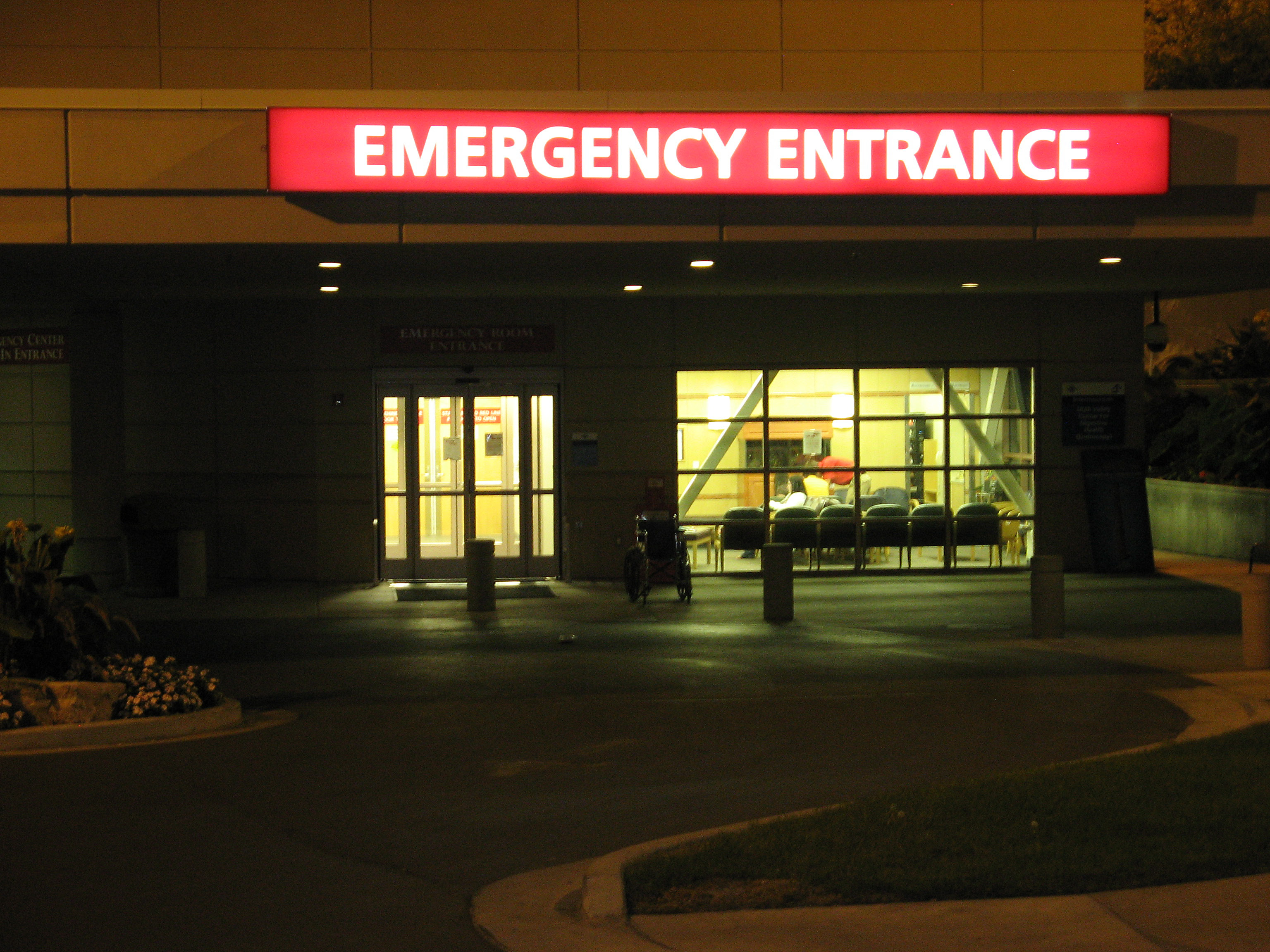 At the Brewster Arms

Patsy Cline woke me at three a.m., singing “Crazy” at high volume. Another woman was wailing even louder. It had to be Louise because she was the only living female in the Brewster Arms. I pulled on my jeans and stumbled down the staircase. The door to the manager’s room was open, and with all the racket from Patsy and Louise, I didn’t waste time knocking. A cluster of men stood there. There was Tank, Louise’s boyfriend. He loomed over the bed repeating “Jesus, baby,” his huge hands turned upward, ready to do something different. And there was George, who was thin and tall and had drooping eyelids and lips that sagged also, as if dragged by the weight of the Merit hung between them; and Hammer, who used to have two legs; Prouty, who used to be a fireman; and Mel, an older party who used to be just about everything. Everybody at the Brewster used to be something, which provided us with plenty of topics for conversation over cigs and Colt 45s in the lounge most nights. Me, I used to fish. Well, I used to be with Linda-Jean and I used to fish; mostly I used to fish, but Linda-Jean and the fish got scarce at the same time, so I bunched them together in memory. Linda-Jean was gone for good but I wanted to get back into fishing and the reason I was in Rockport was to fix up a boat I’d bought cheap in Spruce Head. I was beginning to understand why she’d been so cheap: her steel hull was pocked with rust holes that had been masked by paint when I bought her. She was a wreck that had nowhere else to go. Around Louise, the men stood silent except for Tank, while Patsy lit into “I Fall to Pieces” and Louise lay in a swamp of sheets, screaming “It hurts, God make it stop, it hurts!” “Jesus, baby,” Tank said. His hands opened and closed. They looked like pink cannibal orchids. George looked at my throat. “It’s her female parts,” he said, “there’s something wrong with ’em. “Did anyone call 911?” I asked. No one answered. I repeated the question louder. Hammer said, “She don’t want us to. She says she don’t have insurance. “We stood there for a while. Patsy Cline came to the end of “I Fall to Pieces” and fell silent. “Put her back on,” Louise howled, “they’ll hear me.” George said, “Everyone’s here already.” I said, “Let’s take her to the clinic.” As I did so I realized this was what everybody had been waiting for me to say. I was the only one with a car. I went upstairs for my jacket then brought the car around to the front door.

Eventually they came out: Louise, with Tank helping her along, George, Prouty, Mel, and Hammer. My car was a fifteen-year-old Mercury sedan about eight feet wide, and they bundled Louise in back and Tank and Prouty sat on one side of her and George on the other and they put a blanket on her knees and her boom box on top of that. Louise had quit wailing in favor of rhythmic moaning. Patsy was singing “Walkin’ After Midnight.” Tank had quit saying “Jesus, baby”; now he repeated, “You OK now, honey, you OK?” Hammer and Mel got in front with me. The engine had warmed up enough by then that heat was starting to seep through the vents and I turned the fan up full blast. We swung onto Route 1, headed north. The night seemed very black, maybe from contrast with the snow. The stars burned so white and sharp they stung my eyeballs. In back came the sneeze of a pop-top opening. A can of 45 was passed around. The beer was cold and sweet. At the clinic I parked outside Emergency and everybody went in together. An orderly told Tank to turn off Patsy Cline. Instead of answering questions, Louise just moaned, so the nurses put her in a wheelchair and rolled her out back. They wouldn’t let Tank come. We heard Louise scream, and we didn’t look at each other. After a while there was silence. After half an hour a nurse wheeled Louise back out. She wasn’t wailing. Then a doctor came out. “You her friends?” he asked. Tank nodded. “You might as well take her home,” he said, “it’s just normal cramping. I gave her some painkillers,” he added. No one said anything. The doctor nodded, and turned toward the consulting rooms. I caught up with him. “She was in real pain,” I said, “it wasn’t normal.” The way I said “normal” was not the way people in Midcoast Maine said it. He looked at me for the first time. He was a young, clean-cut guy who probably wasn’t going to stay in the Penobscot Bay Medical Center much longer. “You know what ‘psychosomatic’ means?” he said. I didn’t answer. “I don’t know why she’s doing it,” he continued, “but there’s nothing physically wrong with her.” He shrugged, and left. I went back to the waiting area. Louise was still in the wheelchair. Tank sat beside her. Hammer and Prouty were looking at women’s magazines. George and Mel were outside smoking. Without saying anything we wheeled Louise outside, and helped her into the car. She turned the boom box back on, Patsy lit into “Your Cheatin’ Heart,” and we drove back to the Brewster Arms.