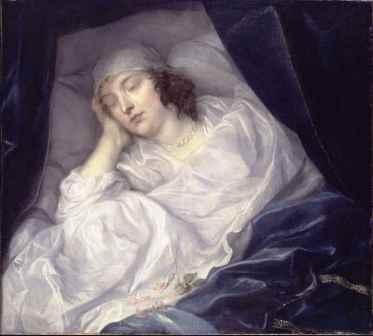 None of us had ever seen Coach Alton’s wife, Peggy. Some people wondered if he was even married at all.

“You sure as hell remember wrong, then,” I said, “because it was his momma, not his wife.”

Anytime anyone ever asked after her, Coach Alton always said, “She’s doing as well as can be expected, I suppose. For an invalid, I mean.”

All I knew was that her name was Peggy and that she’d come to Yonder with him from Ballinger, where he’d coached the Bearcats. I pictured a tiny bird of a woman in a big bed in the middle of a dark room, coughing and waiting for her husband to come back from the big world outside.

Whenever I saw him carrying groceries through his front door, it seemed there was always someone there to whisper to me, “That man there’s a saint.”

After he collapsed with an aneurysm and died during a game against the Cisco Loboes, we all dreaded what needed to be done. Even though I figured Sheriff Gilly would have to either pick the lock or bust the door down, he still did the courteous thing and knocked first. A group of us watched from the sidewalk. To lend support, you understand.

“Mrs. Alton, are you able to come to the door?” Gilly shouted through the wood. “It’s an emergency.”

He was just as surprised as I was at what happened next: a normal, healthy woman answered the door. A normal, healthy, and, quite frankly, beautiful woman.

“Umm, we were told you were bedridden, ma’am,” said Sheriff Gilly, who was clearly just as discombobulated as we were. “An invalid.”

“I’m fit as a fiddle,” she said. “I just prefer my own company, that’s all. Dennis”—that was Coach Alton—“understands how I am.”

By this point, I had forgotten why we had come. I just stared at her standing there in her nightgown.

When Sheriff Gilly finally remembered to say what he’d come to say, her grief was an awful thing to behold. Somehow it seemed worse than if we had known her our whole lives.

Kevin Grauke was born and raised in Texas. He is the author of Shadows of Men (Queen’s Ferry Press, 2012), a collection of stories that was awarded the Texas Institute of Letters Steven Turner Award for Best Work of First Fiction. His stories have appeared in such journals as The Southern Review, Fiction, Five Chapters, Hayden’s Ferry Review, Story Quarterly, Cimarron Review, and Quarterly West. A graduate of both Texas State University’s MFA program and SUNY Buffalo’s PhD program in English, he now lives with his wife and two children in Philadelphia, where he teaches at La Salle University. “Coach Alton’s Invalid Wife” comes from a work in progress, a collection of linked stories set in the fictional West Texas town of Yonder. For more information about Kevin, please visit his website, www.kevingrauke.com.