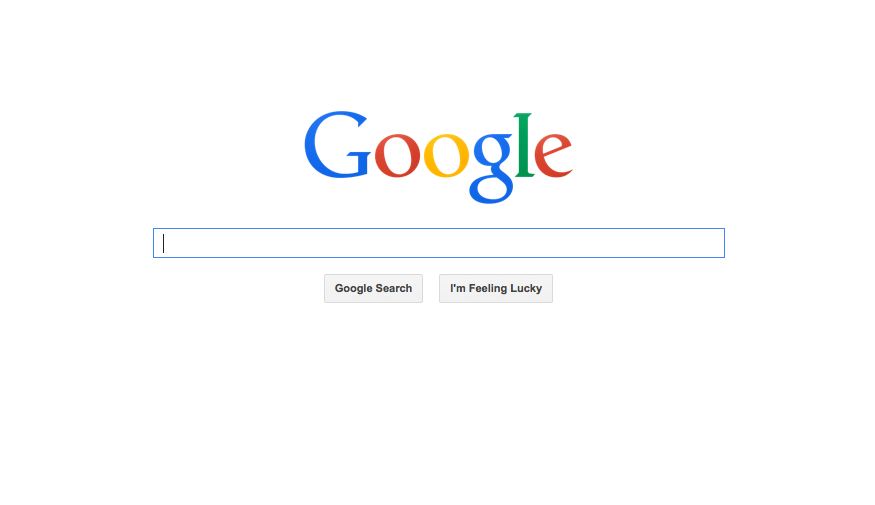 I’m sure you saw the photo. You might have been horrified. Or at least a little disturbed. The photographer, who followed the police into the bedroom, lucked out and captured the girl mid-scream. You might have thought her father was evil, or crazy, or at least on the left-hand side of the normal distribution of normal behavior. You might remember how the papers and television news savaged the courts when they returned his daughter to him. You might be the person who spat on him in the supermarket. You might be the person who asked him for a selfie.

But you might not know that three months before the police raided his house and found his daughter, he typed the words “teenage girl weight loss” into Google on his home computer. You can imagine where that took him. In the following three months, 92 days to be precise, he entered the word “anorexia” into Google 427 times. And that was just on his home computer. In those 92 days he also entered “anorexia” into his computer at work a further 312 times. There were no entries on his work computer in the days before his arrest.

You might not know he downloaded 217 articles with “anorexia” in the title. The articles were a mix of people’s personal experiences (77 articles) and academic research (140 articles).

You might not know that of the 140 academic research articles, 80 examined potential causes of anorexia, and the remaining 60 examined the effectiveness of typical treatments. Most of the articles on the potential causes were downloaded within the first month of him typing “teenage girl weight loss” into Google.

You might not know that of the 80 articles on the potential causes of anorexia, 37 speculated that anorexia was an attempt to become childlike again, to return to the safety of being a little girl.

You might not know his wife killed herself when his daughter was eight years old. His wife suffered from depression. She told the doctor that she was having “scary thoughts” a few days after he prescribed her medication. He told her that she had to stick with it, that it took a couple of weeks for the medication to take effect. She killed herself three days later.

You might not know that over the next ten years, up to and including the day he was arrested, he had the thought that he should have insisted his wife stop taking her medication 3945 times. The frequency of him having this thought increased substantially in the three months before the photo was taken.

You might not know that of the remaining 43 articles on the potential causes of anorexia, 35 were by proponents of the view that anorexia is the individuals attempt to take control of their own body.

You might not know that in the following seven seconds he broke into tears and admitted that after his wife’s death he was terrified of anything happening to his little girl.

You might not know that the week before the photo was taken he had contacted a treatment facility. They said they had a six-week waiting list. He told them he worried she would be dead in six weeks. If it was an emergency, they said, they might be able to get her in in four weeks. They asked him to fill out a form online so they could determine if it was an emergency. They said it would take two weeks to make the determination.

You might not know that five days before the photo was taken his daughter went to a pharmacy and bought diet pills. The pharmacist would only let her buy one box. She went to five different pharmacies. She swallowed a box of the pills on the way home. This was the day he typed “how to feed someone intravenously” into Google.

The photo, as you know, shows her tied to the bed with tubes going in and out of her.

You might not know that the restraints she is pulling against when the photo is taken are the Dorsey Quilted Limb Holders. He found them on eBay when he typed “most comfortable limb restraints” into Google.

David Morris lives in Melbourne, Australia. He is a psychologist, working primarily with adolescents. His work has appeared in Word Riot.

Fiction
Previous PostBook Review: Does Not Love by James Tadd Adcox
Next PostSnake Charming for the Next Generation