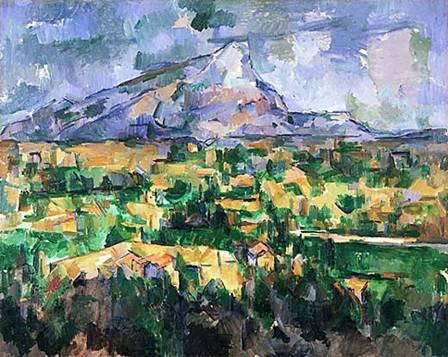 Then I catch Dan glancing tenderly at my infant daughter. We are flopped on the floor of a rented shore bungalow on Long Beach Island. It’s the last week of summer, the last time we’ll all be together, though we don’t know that. We choose this place because Dan wants to paint the dunes in changing light, the chaotic script of dune grass changing its message by the minute. “Tomorrow it will all be transformed,” he says, “then what of the black shoals or the mussels exposed to the risky air? What of the young gull vomiting crab entrails?”

His girlfriend, who’s just left her husband of ten years and quit her job as a graphic designer, is chopping vegetables and husking corn while Dan pours himself a large glass of vodka. He is counting on her to help him change his life. She adores him and will do anything to help. But his father died from drink when he was the same age as Dan is now. He no longer goes to the gym to hustle free weights. Recently a slight tremor has begun to vex his painting hand and he considers switching. Now, in the cottage, his miniature canvases lined up against the wall, Dan is transfixed by the sight of my wife breastfeeding our baby. We suspect he wants to nurse too, but his girlfriend is childless and my wife is repulsed by the thought, even though she admits later—though not until he is discovered comatose in the alley behind his apartment—that it might have helped him.

The catalog from the recent Cezanne exhibition spreads on the floor, brushing up against my infant. It is cracked open to Mont Sainte-Victoire, all the Cezanne stops pulled out, the landscape reduced to essential shapes—cubes, cylinders, spheres, planes of color, an immense panorama, receding without resorting to tricks of illusion and math, the mountaintop in all its magnificence and every possible point of view.