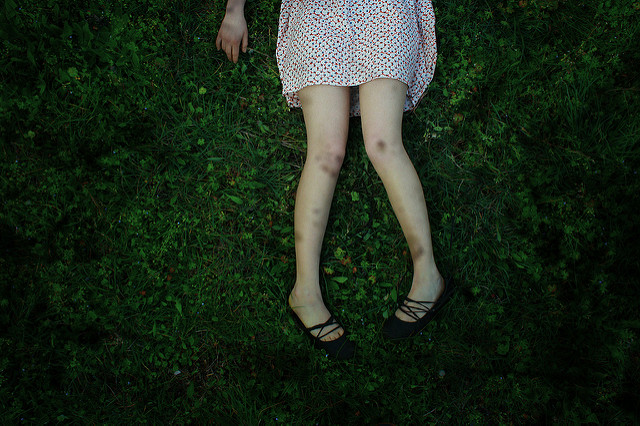 The Girl Dies at the End

The girl dies because there can be only one final girl, and it isn’t her.

A case to crack. A mystery to solve.

Kathryn Kulpa was a winner of the Vella Chapbook Contest for her chapbook Girls on Film. Her work has appeared in Jellyfish Review and is forthcoming in Smokelong Quarterly and Longleaf Review. She was born in a small state, and she writes short stories. Follow her on Twitter at @kathrynkulpa.