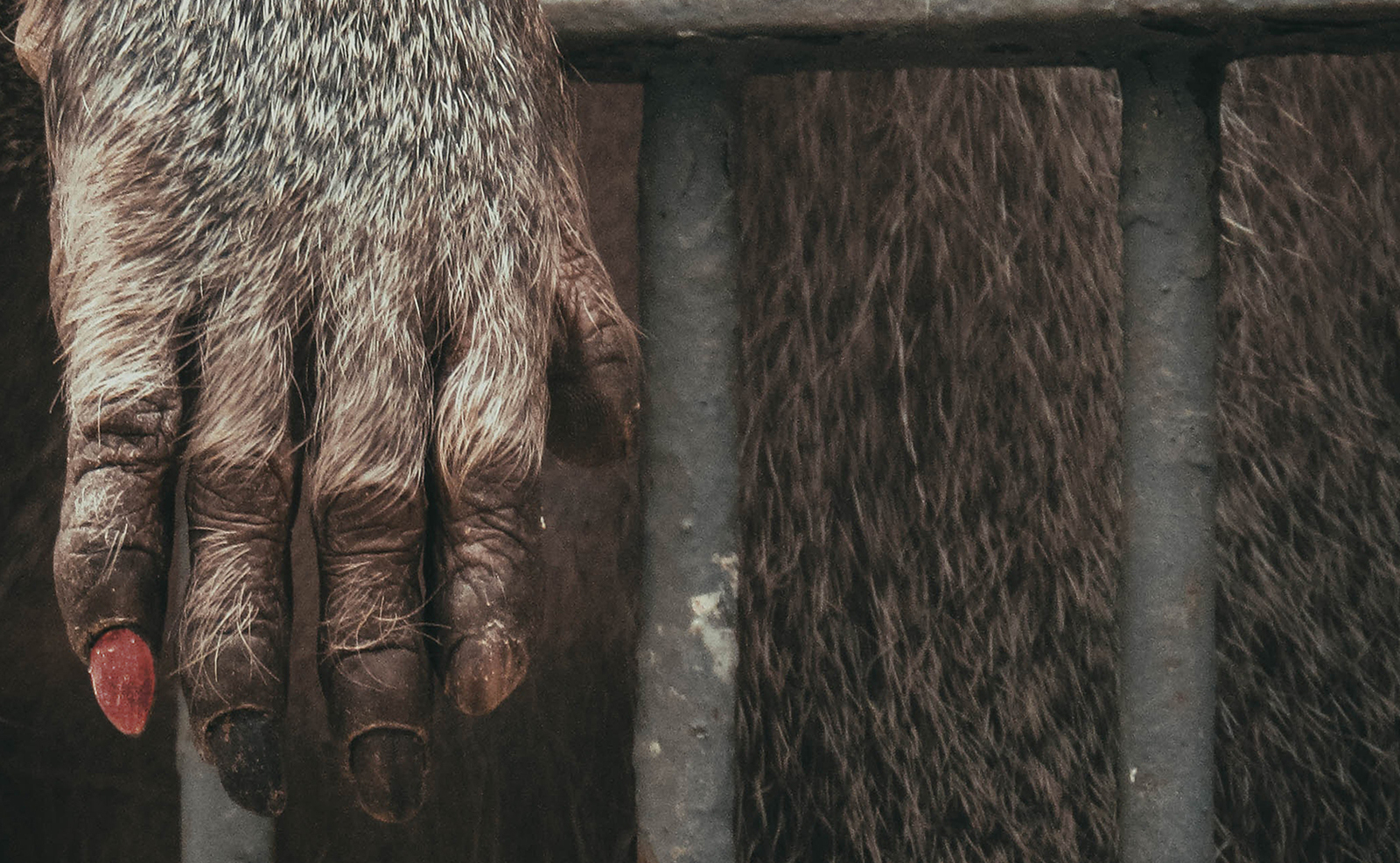 IF MY BOOK: Girl Zoo, Aimee Parkison and Carol Guess

Welcome to another installment of If My Book, the Monkeybicycle feature in which authors shed light on their recently released books by comparing them to weird things. This week Aimee Parkison and Carol Guess write about Girl Zoo, their new story collection out now from FC2.

If Girl Zoo were a girl in love, she would be dickmatized worse than Monica Lewinsky seeing Bill Clinton smile at her for the first time.

If Girl Zoo were a prison, you would never want to leave because you would start to think of it as your home.

If Girl Zoo were a pet, she would own you in secret, so that behind closed doors you become her pet and she your owner.  When she eventually dies or leaves you, you will never be the same because your love for her made you who you are.

If Girl Zoo were an object tossed on the fire in your hearth on a winter evening, the object would take a long time to catch fire before bursting suddenly into flames, sparking a chimney fire that would alarm the neighbors, causing them to call 9-1-1 and to knock on your door to see if you are okay.  After the fire department puts out the fire, people would ask you what started it and you would say something you tossed into the fireplace but shouldn’t have.  What was it?  They will ask you.  You will tell them you don’t remember, but the truth is that you can’t forget the shame of what you wanted to burn and why.

If Girl Zoo were a lady hosting a tea party, she would be secretly sipping whiskey from her bone-china teacup and thinking all her guests don’t realize how drunk she’s getting.  Later, she will realize her guests knew all along and they didn’t care and this is how she knows they are true friends.

If Girl Zoo were a pulp novel, she would fall in love with her husband’s sister, fuck her in the bathroom at family gatherings. Found out, she would be sent to see a creepy back alley psychiatrist with no credentials whatsoever, who would cure her satanic lesbian desire.

If Girl Zoo were at a protest, she would get arrested, but the friend who was supposed to take her one free call would forget to leave her ringer on because she was having an assignation with some guy she met at Whole Foods.

If Girl Zoo were a snack, she would have pepper tucked inside cheese tucked inside a biscuit rolled three times and wrapped in a braid, burned to a crisp in the oven and eaten to the effect of great thirst.

If Girl Zoo were Speaker of the House, she would wear precariously high heels with dirt-stained jeans. Everyone would listen to her innovative, pragmatic, and revolutionary ideas because her words would hang in the air for several seconds, readable in absolutely every written language at once.

If Girl Zoo were a bill, she would be unpaid.

Aimee Parkison is the author of Refrigerated Music for a Gleaming Woman: Stories, winner of Fiction Collective Two’s Catherine Doctorow Innovative Fiction Prize, The Petals of Your Eyes, and the story collections The Innocent Party and Woman with Dark Horses, winner of the Starcherone Prize for Innovative Fiction. Parkison is the director of creative writing at Oklahoma State University, where she teaches fiction writing in the MFA and PhD programs. www.aimeeparkison.com and @AimeeParkison on Twitter.


Carol Guess is the author of nineteen books of poetry and prose, including Darling Endangered, Doll Studies: Forensics, Tinderbox Lawn, and With Animal (cowritten with Kelly Magee). In 2014 she was awarded the Philolexian Award for Distinguished Literary Achievement by Columbia University. She teaches in the MFA program at Western Washington University and lives in Seattle.  www.carolguess.blogspot.com

If My Book
Previous PostAbout the Font
Next PostAn Imaginary Number