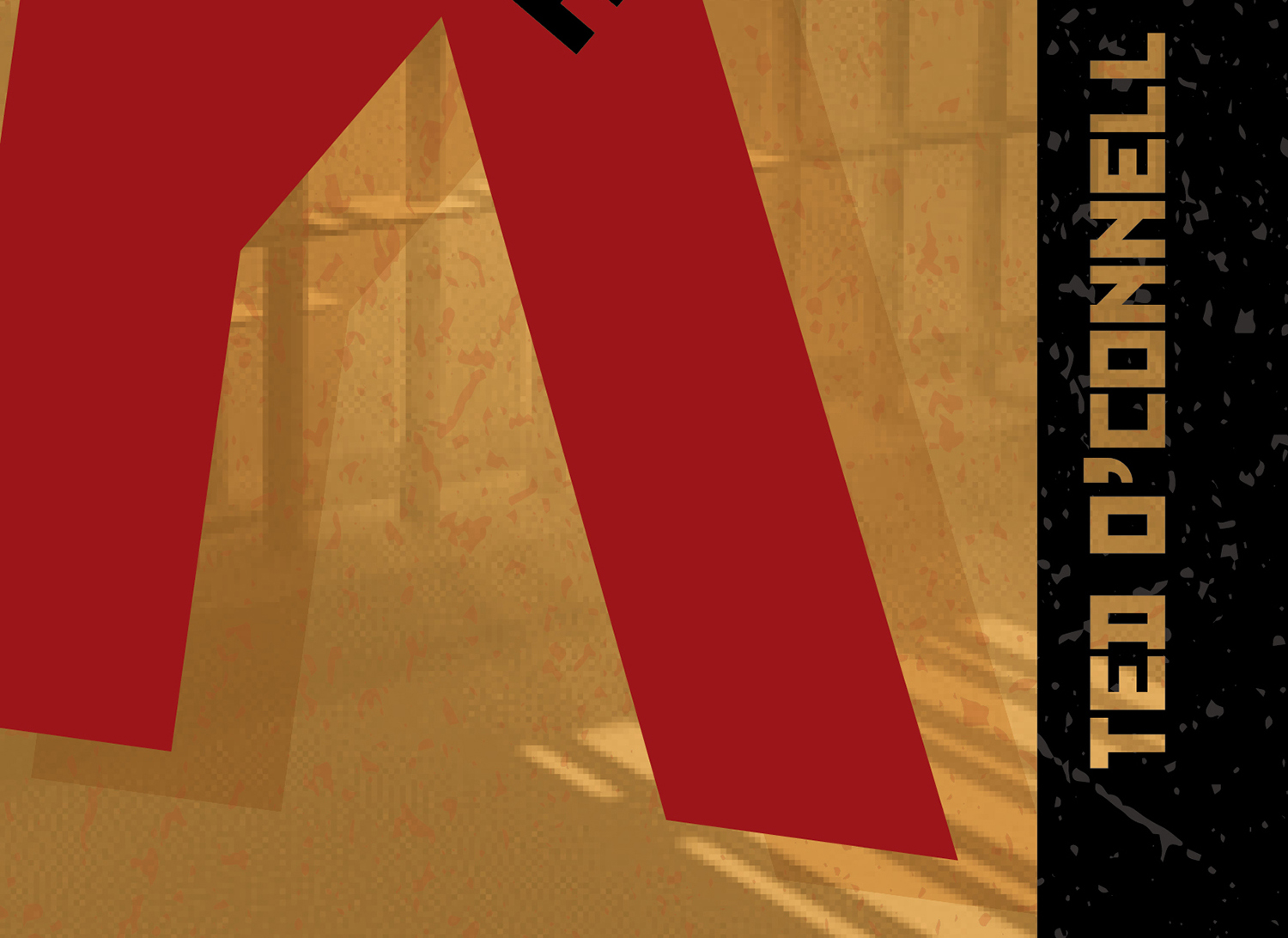 IF MY BOOK: K, Ted O’Connell

Welcome to another installment of If My Book, the Monkeybicycle feature in which authors shed light on their recently released books by comparing them to weird things. This week Ted O’Connell writes about K, his debut novel published by Santa Fe Writer’s Project.

If K were a bicycle it would be a Flying Pigeon three-speed, roaming the streets of Beijing on the night of June 3rd, 2021. Piloted by a scrawny foreigner who seems to be at the scene wholly by accident, who only wants to write about the protests and gaze at the pretty girls holding signs, this bicycle would turn away from the tanks on Chang’an Avenue and disappear into a dark alley.

If K were a monkey, he would be acutely aware that his zoo is nothing less than a prison. He would sit in the corner, afraid to talk with the other monkeys in spite of the fact that he, a foreigner, speaks their simian dialect very well. In time he will laugh and cry with the other monkeys, the laughter perhaps more gut-wrenching because it is spiked with rumors that everyone might be sent to a labor camp. And no one will ask, “Can humans get monkeys to do profitable work? What kinds of jobs are fit for monkeys?”

And what of the bird virus? Are the rumors true that monkeys and not birds are actually the ones responsible for spreading the virus to humans? Because several of the more aggressive monkeys are mounting a campaign to let the warden know that flying pigeons are to blame. The job is very difficult in a zoo like this, where no one is allowed writing utensils or books. Here, all art is forbidden. There is no music, poetry, novels, or film other than the officially sanctioned propaganda. For a monkey named Kauffman who was born to be an artist, who is afflicted with the need to write, it’s a particularly cruel existence. And yet who’s to say that any one monkey’s deprivation is more painful than another’s? One monkey misses the gambling tables of Macau. Another misses his daughter Mei Ling Monkey. Another misses driving his cab through Beijing at 1:00 in the morning. One rhesus named Brother Gao wishes only that he was back home in his village, decorating his home for the new year holiday. Kuku, the college kid brought in for cheating on the national primate exams, misses singing karaoke at KTV with his girlfriend. Fang, the former college gymnastics champion accused of running a Ponzi scheme, thinks a fair amount about screwing other monkeys doggie-style.

If K were bad news, it would be a written directive from the warden that seven monkeys in the zoo must carry out the execution of one of the other monkeys.

If K were a letter, it would be a hard sound made of sticks. Emblazoned like some dictator’s portrait at the top of the Tower of Babble, K would mean the same thing in English, German, and Chinese.

Winner of the Tobias Wolff Award in Fiction, Ted O’Connell is a writer and musician whose creative products have been featured in literary magazines, taverns, and music halls throughout the country. He plays mandolin with the Prozac Mountain Boys and guitar with The Scarlet Locomotive and has twice served as a visiting professor in China. K: A Novel is his first book. Find him online at https://www.writerted.com/ and on Instagram at @writerted1.
If My Book
Previous PostA Basic Skincare Routine for the End of the World
Next PostWhen the Quarantine Ends