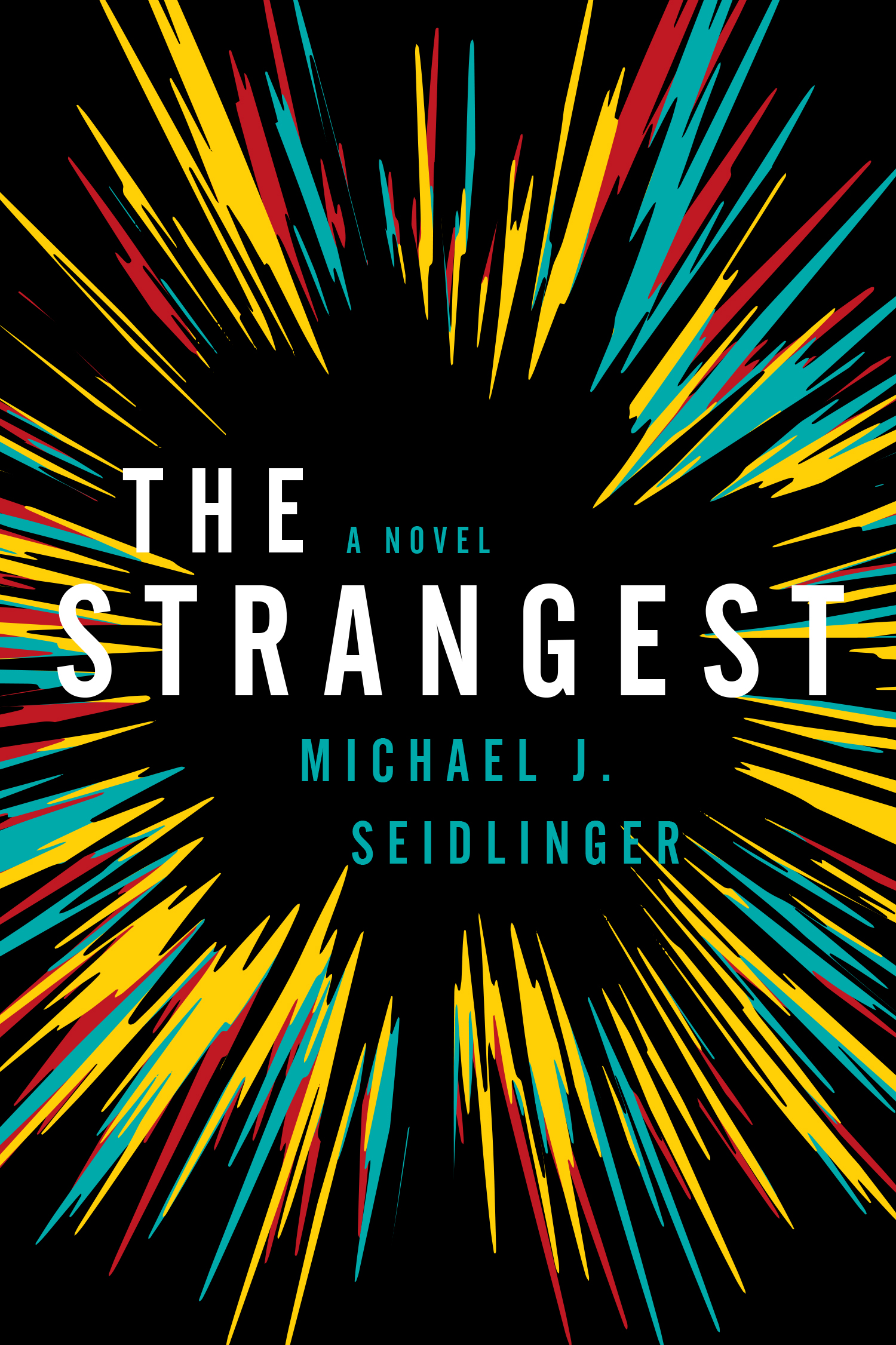 If The Strangest were a disease, it would be the common everyday cold. It wouldn’t be curable and would often be something people fear catching. It’s the sort of virus that everyone else can get, and what people certainly relate to, because they’ve all had a horrible head cold.

If The Strangest were a beer, it would be an IPA like Ruination IPA, the sort of beer that a drinker looking for a nice strong punch prefers. It would be not one but four or more, and it would be the kind of beer that leaves you breathless(ly drunk) at the end of the night.

If The Strangest were a car, it would be a beat up Honda Civic after having had a few minor car accidents.

If The Strangest were a person on Tinder, it would have its profile picture as the book cover. It wouldn’t show Zachary’s actual face. It wouldn’t get very many swipe-lefts as a result and it would begin to worry that it’s not the right sort of thing people are looking for these days, and then it would go eat an entire pepperoni pizza all by itself.

If The Strangest were a joke, it would be the sort that you’d read and chuckle lightly to yourself rather than tell someone else and laugh out loud.

If The Strangest were a holiday, it would be Halloween because everyone wants to dress up and pretend to be someone else, if even for one night.

If The Strangest were a type of boredom, it would be the kind you experience in a waiting room. That slow, seemingly futile sort of wait, distantly aware of what’s ahead. It could be good, could be great, or a real pain in the ass (like when visiting a proctologist) but either way, it’s still waiting and really, if anyone were in a waiting room it would wonder why you weren’t reading it.

Michael J. Seidlinger is the author of a number of novels, including The Laughter of Strangers, The Fun We’ve Had, and The Face of Any Other. He serves as Electric Literature’s Book Reviews Editor as well as publisher-in-chief of Civil Coping Mechanisms, an indie press specializing in unclassifiable/innovative fiction and poetry. Find him on Twitter at @mjseidlinger.

0 replies on “IF MY BOOK: Michael J. Seidlinger”