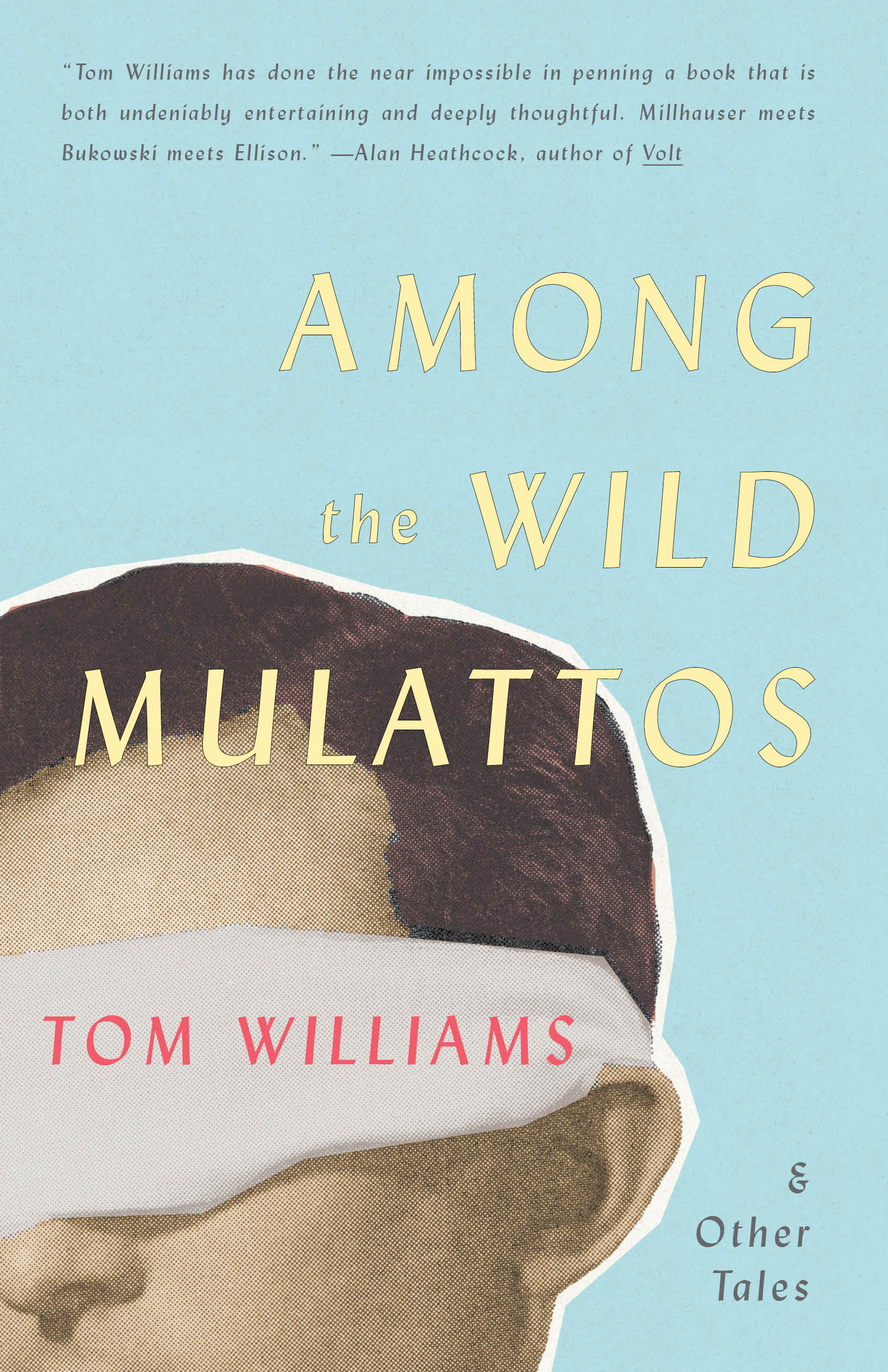 If My Book: Tom Williams

Welcome to another installment of If My Book, the Monkeybicycle feature in which authors shed light on their recently released books by comparing them to weird things. This week Tom Williams writes about his third book, Among the Wild Mulattos and Other Tales, just published by Texas Review Press. 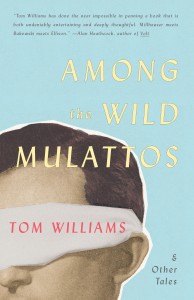 If Among the Wild Mulattos were a member of the NBA’s 50 Greatest Players it would be Hakeem Olajuwon. For one, this is out of homage: Hakeem has been my idol since he was Akeem and playing at what would be my alma mater, the University of Houston. But in the main, I want my book to do to the reader what Hakeem did to David Robinson in the 1995 Western Conference Finals: fake and juke and up and under until you’re so off balance all you can do is watch me drop in another two points. Straight buckets, baby.

If Among the Wild Mulattos were an AKC recognized dog breed it would be a Border Collie. This delightful breed is characterized often as one who “needs a job.” And after reading Andre Dubus assert in “The Habit of Writing,” that it is the writer’s responsibility to provide his characters jobs, I have taken this task seriously. And these tales often seem to be about jobs—as in “A Public Service,” “The Finest Writers in the World Today”—or job searches or joblessness. Plus, Border Collies are black and white, like mulattos.

If Among the Wild Mulattos were an amazing cover song it would be Wilson Pickett’s version of “Sugar, Sugar.” Not only does this song, like all the Wicked Pickett’s covers (he equally makes “Hey Jude” his own), kick holy ass, it is that rare case where an African American artist is doing the covering, which seems a kind of reverse-appropriation not unlike the operations of the tales within.

If Among the Wild Mulattos were a necktie knot it would be an Onassis. This knot, popularized by and named after the Greek shipping magnate, calls attention to itself rather showily but is supported beneath by a firm and sturdy substructure. 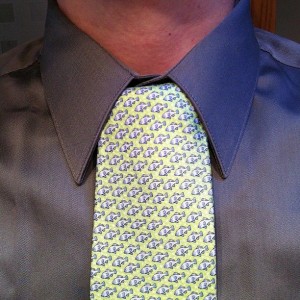 If Among the Wild Mulattos were an AWP panel proposal it would be: rejected.

Tom Williams is the author of The Mimic’s Own Voice and Don’t Start Me Talkin’. His third book, Among The Wild Mulattos And Other Tales, was released this summer by Texas Review Press. The Chair of English at Morehead State University, he lives in Kentucky with his wife and children. Follow him on Twitter at @dubioustalents.

If My Book
Previous PostClarence
Next PostBOOK REVIEW: Lot Boy by Greg Shemkovitz