The Upper Peninsula of Michigan is sometimes ignored on maps. And it’s often ignored in the literary world. But things are changing. Some powerhouse authors are emerging with strong links to the area—writers such as Catie Rosemurgy 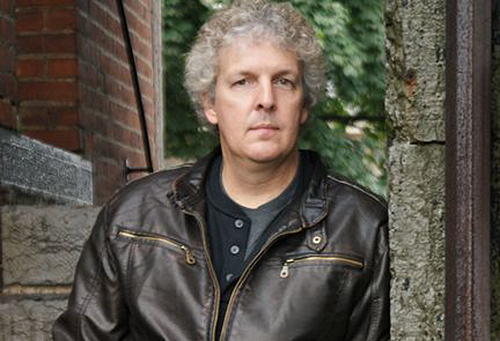 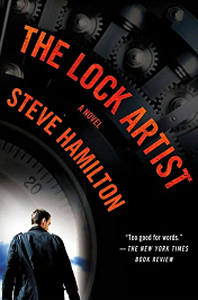 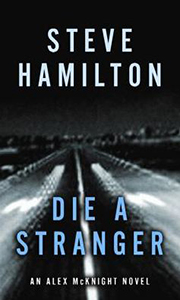