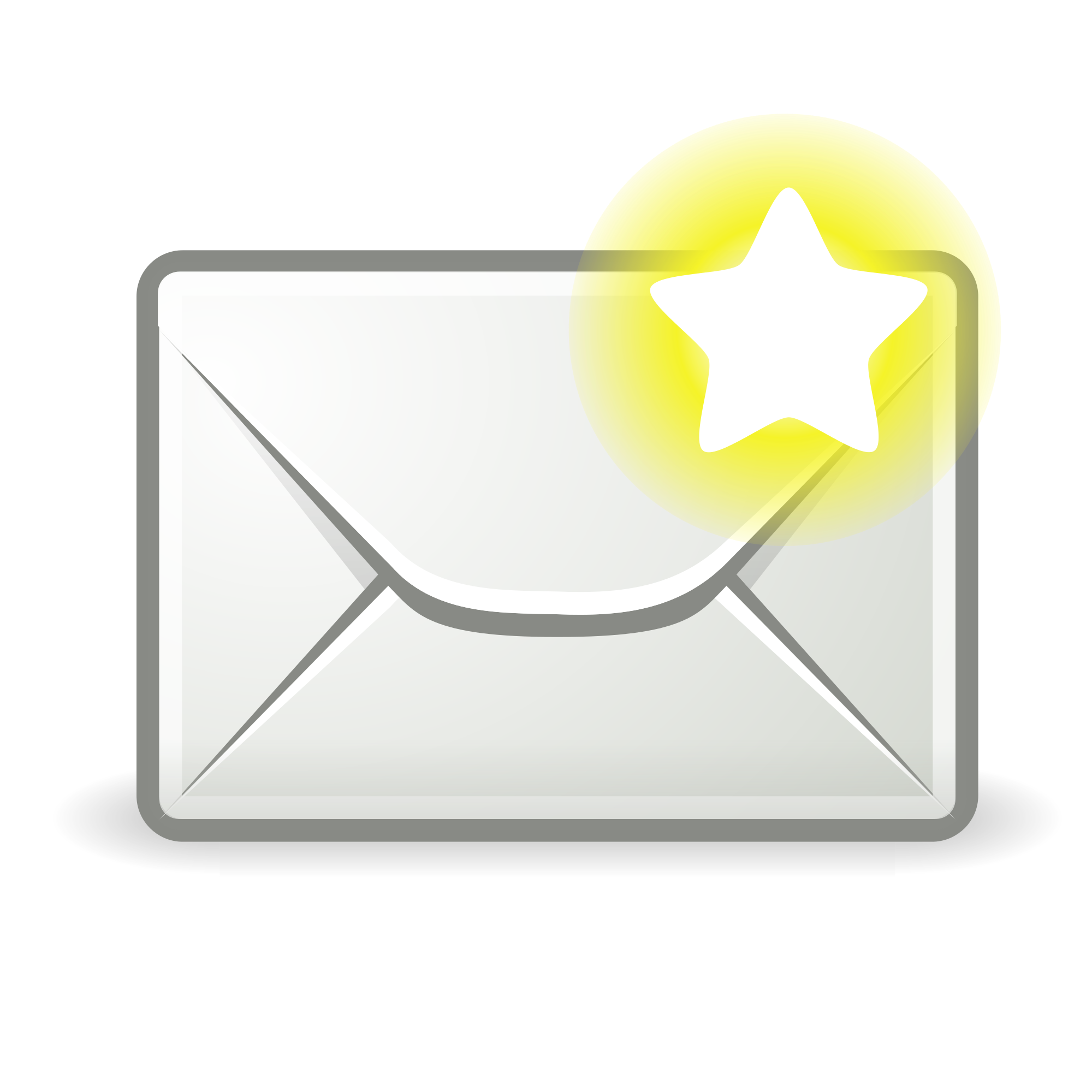 Around one thirty on a Wednesday, @mark_m first wondered if something was wrong with his email account. A quick review of both his inbox and his sent mail folder revealed that not a single one of his outgoing messages had been answered in the past nine days. His response rate for the entire month, he now saw, was one email (“Re: Receipt Number 0047”), which contained one word (“Thanks”) and one exclamation point (“!”).

Was it possible that his emails had never actually left the confines of his screen? Was the assurance of “Your message has been sent” a lie? Or were the responses to his emails lost in the web? Delivered to some other Mark Miller? Deleted by an overzealous spam filter, the internet’s version of an allergy? What was going on?

After spending three and a half hours navigating the politics of two short sentences, @mark_m sent an email to three friends and a few loyal clients, informing them that he was experiencing some technical difficulties and asking for confirmation that they had received this message. He considered enticing them with a walkie-talkie joke in the subject line, “This is Mark Miller, over” or “Go for Mark,” but finally settled on the safe and respectable “Hello from Mark Miller.”

No one responded to his email.

On the off-chance that the glitch had something to do with his contacts list, @mark _m replied to several spam messages as well, weirdly personalized pleas promising money and sexual prowess while awkwardly addressing him as mark_miller_1, which made him feel inhuman, a product propositioned by other products. When that too did not break the silence, he created a new email account, mark_miller_2@email.com, to contact the first. This worked, but proved nothing. He already knew he could talk to himself.

Next, @mark_m tried instant messaging. Within forty minutes he produced an edited draft of his email, cut shorter and worded more colloquially to fit its new medium. Though the dots by his friends’ names were green, and a pale gray “Sent at 5:52 PM on Wednesday” appeared beneath his lines, the messages went unanswered.

To rule out the possibility of a global communication crisis, he turned on the news. The anchors spoke of a cyclone with the name of a middle-aged lady that had devastated a Pacific island nation. They mentioned buildings crushed and trees ripped up from the ground, but said nothing about dysfunctional phones or crashed servers. No way was the weather more important than the death of email. The problem was his alone.

The only option left was to check in with someone on his contacts list in person. Did people still do that? Show up at a friend’s house unannounced, like a sitcom neighbor? Probably not, but what choice did he have?

Weak florescent bulbs lit the hallway in Graham’s apartment building. The messed-up checkerboard pattern was clearly tiled by someone more ADD than OCD, and the yellowish walls smelled of weed. @mark_m knocked on the door. Graham did not answer. The doorbell croaked like it hadn’t been pressed in years. Nothing happened. He remembered Graham smiling and telling him, “I’m always home, man.” But he wasn’t home right now.

His friends Seth and Sarah lived in a squat, salmon-colored house. Their cars stood in the driveway, recently washed. Their doorbell rang, full-bodied and loud. No answer. He cut through the surprisingly pungent bushes and stretched on his tiptoes to peer in through the window. The kitchen was dark, but television lights flickered in the living room, where he spotted their heads, Seth on the left, Sarah on the right, watching a dance competition. They must have had the volume all the way up because they didn’t hear him knocking on the glass pane. If he knocked any harder, he was sure the window would break.

Not knowing what to do, @mark_m went to a bar. The sticky hardwood floors smelled of spilled beer. Flatscreens lined the walls and lit the room up like a searchlight when the hockey rink returned from commercial break. There were no more than a dozen people in the place, yet he was unable to get the bartender’s attention. He tried catching her eye by staring at her. Then he called out, “Excuse me?” And then, even louder, “Excuse me! Over here!”

He felt himself receding, falling into his own chest.

He walked out of the bar and stood on the busy sidewalk. At first, a stranger’s elbow and a floppy handbag punched him on the left shoulder and the right hip, respectively. He liked the sensations and wanted more; if enough people crashed into him, maybe they could push the loneliness out, the way one burped a baby. Quickly, though, the flow of pedestrians learned his shape and split in two around him. Their motion roared in his ears, so that he did not hear his phone beep when the messages finally arrived.

Whoever it was who said no man is an island was wrong, because there he was, the human traffic island. No one touched him, no one looked at him, and no one spoke to him, precisely because they knew he was there. For a while—maybe five minutes, maybe an hour—he embraced his new role in the world. It was something to do while he waited.

Eventually, he knew, he’d refill his own skin, like a hand slipping into a glove.

He’d go home, sit down at his computer, and write a new blog post.

He could already tell it was going to be one of his best.

Yaron Kaver has written for Israeli television and translated screenplays for hundreds of Israeli films and shows. His fiction has appeared in Cold Mountain Review, Read Short Fiction, Fractal Magazine, The Bookends Review, and Crack the Spine. His short story “And the Oscar Goes to Jail” won first prize in the 2014 Mark Twain House Humor Writing Contest. He has a BFA in Film and Television from NYU and an MFA in Creative Writing from Sarah Lawrence College. Find him on Twitter at @yaronkaver.

Fiction
Previous PostIF MY BOOK: Julianna Baggott
Next PostBOOK REVIEW: On the Edges of Vision by Helen McClory