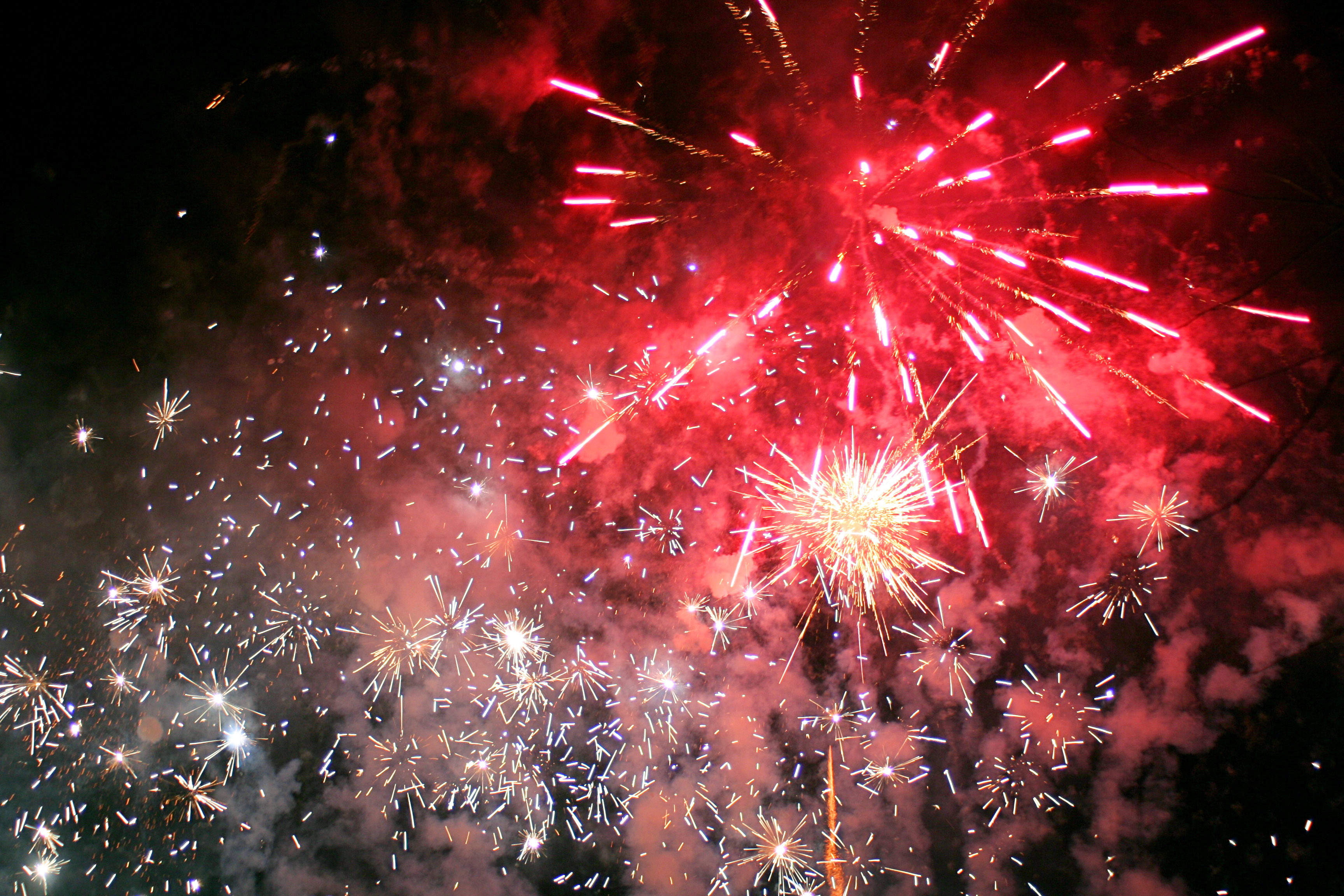 “I’m not doing anything,” Sara says.

“That’s what I mean. We should get going,” he says.

“The point,” Graham says, slowly, carefully, his hand on her shoulder, his head crouched down to her level, his eyes wild and too close. Sara looks away. “Is that we can’t just do nothing.”

3. They finally acknowledge that the birds have become really creepy. For so long, they looked away when one of the larger ones made a sound like nothing they’d heard before. Now, they tally them off to each other.

“There’s a wingless one again,” Sara says, nodding her head towards the east.

“That’s two this morning,” Graham says without looking up.

“This one,” Sara says, her voice a flat line, muffled because she keeps bringing her stumpy fingernails to her teeth, “is the first one I’ve ever seen flying.”

Sara turns around in the tiny kitchen, one hand on her hip, a scratched-up plastic cutting board in the other. She looks like a warrior. She thinks of a million things she could say, a million ways to piss him off, but none of them makes her happy.

“We only have two things left in here. This banana,” she says, eating the entire thing, slowly. Graham doesn’t watch, but he also doesn’t leave the room. “And this tofu. The tofu is moldy,” she says. “You can have that.”

6. Remember all those fireworks that went off all at once at the homecoming game in ’96? The light was magnificent for those two seconds, blinding, awe-inspiring. All the people gasped in amazement. That moment when it still smelled like high school football—dewy, freshly mowed grass beneath stadium lights, band uniforms, sweat, sliced pizza. It took a few minutes for the smell of incinerated human to waft into the stands.

“—When that man with the sores pulled out our grass,” Sara says.

“Yeah, that was five days ago,” he says.

“We haven’t seen anyone else in five days?”

“Well then, if we haven’t seen any new people to log,” Sara says, sitting down next to him on the floor, “what are you writing in there?”

8. In this kind of light, green grass would probably look brown. But there is no grass to test this hypothesis because a man came, skin oozing everywhere, and pulled up every inch of it. It took him six hours to do their eight-by-three-foot front garden, but they didn’t come out to stop him. They hid beneath the sink in the kitchen, inside the cabinet, shaking.

9. Nobody knew how many people burned at the homecoming game until the Sunday paper came out a day and a half later. Everyone was too blinded to count charred remains right then, so everyone went home without knowing.

10. “What was that?” Sara asks, jumping. A muffled noise, clinking and crashing, broken glass or maybe it’s her eardrum.

“Somebody is in the house,” Graham says, at conversational volume and both of them wonder why he isn’t even scared.

11. Eleven wingless birds fly overhead, in formation. One in front, then two, then three, then four, then just one bird in the last row, like some sort of ceremonial ender. They hurtle through the sky—it’s maroon now—like torpedoes.

“Well we don’t have any left,” he says and pulls his people log closer to him, tucking it beneath his armpit.

“But I need to be ready to update at any time,” Graham says, a vacant stare, the book still beneath his armpit. “Since there’s a person in the house.”

13. It was only one. One human burned with the fireworks at the homecoming game. Somebody’s dad. He had been helping out with the fireworks show. Before that night, none of the people in the stadium would have ever imagined how just one person’s burnt flesh could fill the air given the right conditions. After that night, they understood pretty well.

15. It’s getting dark now, but still red. Imagine the inside of a movie theater, a really big one, a really dark one, and someone even turned out the emergency exit lights along the carpet and the green EXIT signs, and on the screen, it’s paused when someone was trying to look through a jar of translucent theatrical blood, and they artfully put the camera right up against the jar of theatrical blood to replicate that effect for the audience, and that’s the only light in the world.

16. “I was kind of thinking about us having sex,” Sara says.

“But there’s someone here,” Graham says.

“I was wishing we had gotten around to doing it,” Sara says.

“Me too,” he says. He’s not lying, a misguided confession. “I’ve wanted you all along.”

The new man with the sores coughs, violent but quiet, until he spits out into his hands a small insect, covered in thousands of pale brown miniscule hairs, trichobothria. He sets it down on the kitchen counter and when the insect pulsates—its only movement—the hairs make little waves. The man with the sores walks out the front door.

17. There isn’t even any red now, but only because there are so many birds in the air, and they’re all wingless, and they’re torpedoing so close together there’s no space for the red light to sneak through. The darkness lasts for two whole minutes. It’s the longest pure darkness of any kind since the last time they had a night, and nobody remembers when that was. It was before anybody thought to keep log books and because of that, it’s almost nostalgic.

18. “Where’s the insect?” Sara asks, more out of breath than panicked.
“I don’t see it,” Graham says, and he pulls his softened penis out of Sara’s body.

19. Remember all those fireworks that went off all at once at the homecoming game? For a moment, it was so bright that everything was black.

Julia Evans is a writer in San Diego. Her work can be found in Hobart, Swarm, Like the Wind Magazine, Black Candies, and States of Terror, vol. 1. Find her on Twitter at @juliadixonevans.