I first met Lauren Groff several years ago during her residency at Ragdale in Lake Forest, Illinois. She was still enjoying the praise for her debut novel, The Monsters of Templeton, had just released her short story collection, 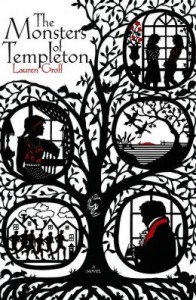 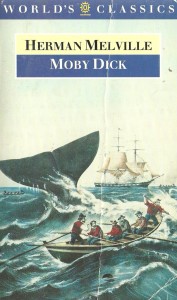 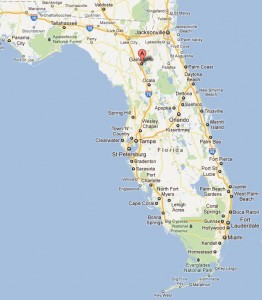