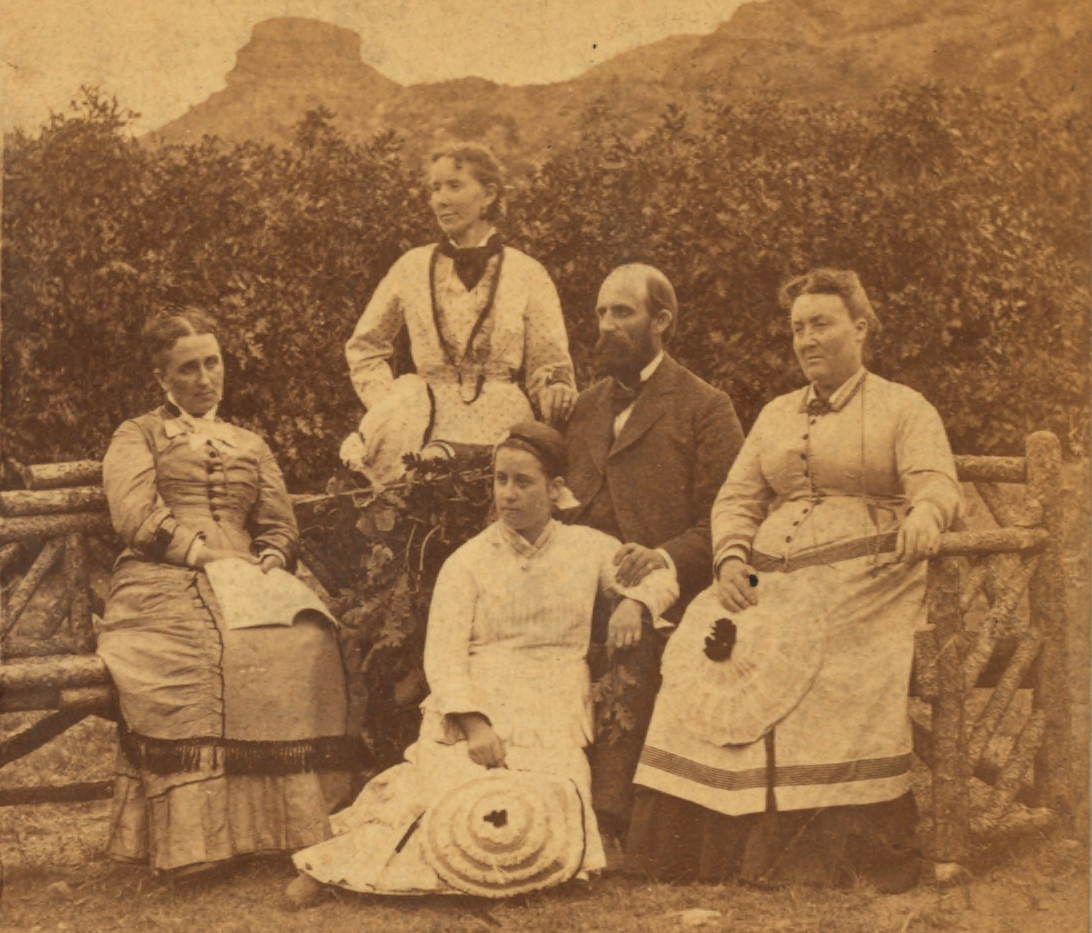 When our husband disappears on the eve of the Indiana vs. Henderson polygamy court case, we have no choice but to drop the kids off at their grandparents’ and flee.

We are sister wives. But when we’re on the run, we pretend we’re just sisters. It’s an easy lie to pull off. We know about the scar hidden behind Julie’s left knee, and we know Fran has an allergy to pomegranates, and we know Tiffany sleeps with her arm curled around her back like it’s in an uncle hold, and we know Janet can fit ten marshmallows in her mouth at once.

Normally we don’t condone lying, but these are special circumstances.

We drive from Utah to Nevada to Arizona. We talk about crossing into Mexico, but we forgot our passports at home. We drive, and we listen to the Top 40 station for the first time ever, memorizing lyrics to Katy Perry, to Meghan Trainor, to Taylor Swift. We learn to associate love songs with the interstate and Saguaros and the slither of geckos along the roadside.

Julie sits shotgun because she’s the favorite. And because she’s shotgun she gets to decide if we drive with air conditioning or if we roll the windows down. Julie’s our favorite because when she got pregnant the first time, she swelled and swelled and never lost the weight. This means she gives the best hugs. It also means she’s the strongest. We were there with Julie through all eleven of her births. We put our hands on her belly. When the baby kicked, we felt its foot press against the insides of our own abdomens.

Fran is our least favorite. She’s the youngest and also the prettiest of the sister wives. She wears gold eyeliner and requires two showers a day. We think about leaving Fran behind on two or three occasions: once in Vegas, when she holds us up at a buffet, smuggling sweet turnips into her purse, and once in Phoenix when we caught her filling out a postcard for her daughters, penning in an address that would give us away. But she makes the best trail mix, which we eat on days we don’t stop for lunch, eight hands sharing the same plastic baggie. We remind ourselves that we’re sisters, and sisters don’t leave each other behind.

On the worst days, when the road seems to stretch forever and every cop car looks like the one that will take us home, we think that we could maybe get protection from the press if we sell them our story, the story of four sister wives on the run. But we’ve dealt with the press and their kinds of questions before. We know all the answers we’ll have to give:

No, we don’t think of our husband making love to our sisters when it isn’t our night to have him.

No, we don’t think our children will grow up with Oedipus complexes.

No, we don’t think this is wrong.

No, we’re not into the weird stuff.

We think it’s strange that they only ask about sex when sex is such a small part of it. At night, in hotel rooms, we share beds and sleep with space between us. On the worst nights, we talk instead of sleep. In the dark, it’s safe for us to wonder about our shared husband, why he left us, where he went, whether he ever loved us at all. We can see our husband in our sisters. Julie shares his unwavering faith. Tiffany shares his fearlessness toward spiders and snakes. Janet shares his ability to fix anything. Fran shares his accent—his tendency to say warsh instead of wash and red up instead of clean up. We take comfort in these shared qualities that make us feel like there are some things we can never lose.

Dana Diehl earned her MFA in Fiction at Arizona State University. Her work has appeared in Passages North, Booth, New South, and elsewhere. She lives and writes in Tucson. Follow her on Twitter at @servestofurther.