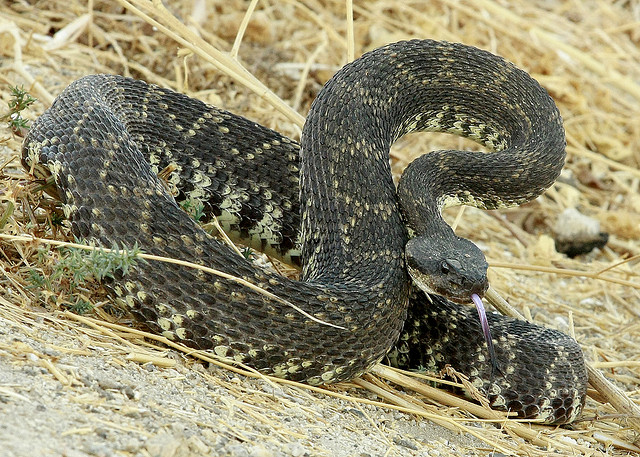 Tell me this: What’s a blind-ass Mexican—on either side of the fence—to do?

You’ll say: “Buy a donkey.”
I’ll say: “Why would I do that when I have an ass standing right here, in front of me?”

Then, trying to be serious, and helpful, and practical, you’ll say: “Get a seeing-eye dog.”
And I’ll say: “No, thanks, I’ve had enough of bitches jerking me around.”

I’m that guy, with an answer for everything. But I don’t have an answer for the detached retina in my right eye, or the diabetes that’s mounding up a bunch of grimy clouds—a goddamn cyclone—in the left. I’m that guy, with an answer for everything. I think I gave the wrong answer once, though. Or maybe I just had an answer, when I should’ve just kept my fucking mouth shut. Hence the detached retina, the nerves twitching but going nowhere, like a rattler’s cut-off tail. Hence me stumbling around this redneck paradise—this borderland oasis, where the meat is always teriyakied and sputtering on the grill, and the gringos are pretty hospitable with their Miller Lights, and the white horses drifting in front of the trailer are something I can still see, on bright days. Where the gringos feel really bad when I fall down the stairs, but I just say, Hey, they don’t call me Rocco for nothing, and knock the hard rock that is otherwise known as my head. Like I said: Answer for everything.

I’ll run out of answers some day soon, when the darkness gets as final as the door my ex-wife slammed in my face. I figure, when that day comes, I’ll always have suicide by border patrol. Those border cops, stomping around the Circle K mini-mart, all doing their very best squinty Terminator-but-without-the-charm impression. Their each and every trip-wire nose-hair vibrating for a whiff of the weed that we smoke out here, on the gringos’ own property, because you’d think the sole benefit of living in this crazy desert is being able to do whatever the fuck you want on your own barren property. Anyway, getting those border cops to fill a mouthy Mexican with bullets would be about as hard as getting a tweeker to tweek or a rattler to rattle. It’s just in their nature.

I’ll sidle up to one of those border cops in town—and by town, I mean the Circle K, or the Beer Cave, or Jolly’s Gas Stop—just to try my answers for everything out on him. Just to figure out what I should say, when I don’t want to live like this anymore. There’s a certain way a border cop’s voice sounds, when his jaw is all clenched up, and when I hear it, I know I’m getting close. When he gets all quiet, I know his thumb is fondling the cool metal of his Beretta. That means I’ve finally hit on the right answer.

He’ll say: “Can see some ID, Sir?”
I’ll say: “I’m an American citizen, born and raised down in Old Town. You need proof of citizenship? I’m an asshole. Nothing more American than that.”

He’ll say: “I wouldn’t talk that way if I were you.”
I’ll say: “You wanna gag me with an American flag? You into that stuff? I’ll meet you in your basement when you finish your shift.”

He’ll say: “You got a problem?”
I’ll say: “Look at me! I’m a blind Mexican in California, with no job and no home, whose sons won’t even agree to meet him for coffee. So no. I don’t got just one problem.”

My answers for everything have gotten me into a lot of shit—the tire iron that separated my ear from my skull, the Rottweiler that I adopted but can’t take care of, the nightmares I still have from those couple months I spent in jail. The “Goodbye, Dad” of the last conversation with the last son that still spoke to me.

Now I’m sitting here on the gringos’ homestead, facing out toward the pasture where the white horses live, and knowing that it’s bright-ass border noon, and seeing no white horses. Other things that I’m not seeing include the pretty color of whiskey at closing time, the tiniest nail on my granddaughter’s tiny hand, the mountains turning all amethyst when the sun sets. Hell, I wouldn’t even mind seeing my ex-wife’s eyes going all jagged with her purest anger.

So I just sit here, thinking about how—if my sons still spoke to me—I’d reminisce with them about hunting rattlers. We used to go up into the hills, find places where the rocks gaped into the crags that are their dens. We’d douse those spots with kerosene, wait for hours squatted over the scrubby, dusty misery that passes for a landscape up there. The snakes’ scuttle would come quick as a sneeze, yanking me out of whatever hangover I happened to be in. My boys jumped back when we heard the dried-up rattle sound. But when I saw it coming, saw the quick flaring of that creature’s teeth, I’d rush up, ready with my machete.

I remember how—every goddamn time—I knew that it could really be the end of me. How when the rattle sounded, a weird dark thrill surged through me. How my muscles all unwound of their own accord. How, just in that moment—between the lunge of its head and the machete’s chop—I had no answers, no fucking answers for anything at all.

Rachel Toliver has had work published in PANK, Third Coast, Phoebe, Brevity, The Ampersand Review, and Literal Latte. She teaches at a public high school and blogs (intermittently) about public education at
publicschoolpublicspacepublicvoice.blogspot.com.