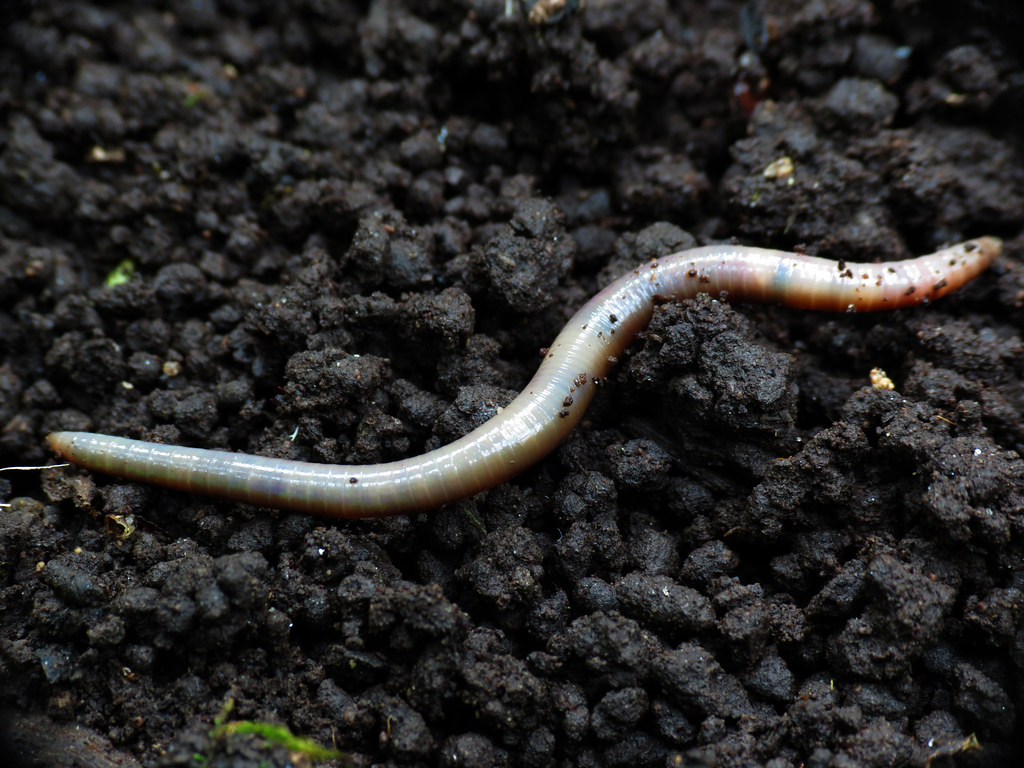 The Far Side of the Lake

The beach was a sliver of mud, and two figures struggled from the woods down to the water’s edge. The man wore boots and canvas pants, but the boy was in sneakers and shorts and his legs were already dirty.

The man set down a tackle box and two rods. He looked at the boy and then at the water and then at the boy again. “Didn’t she get my message?” he asked. “I told her to dress you for a hike.” He turned away to open the box. “You want to learn how to fish, don’t you?”

“I want to learn,” the boy said. He looked around. The regular beach, with sand and bathrooms, was across the lake where they had parked the car. A tree hung over the water nearby and some lily pads sat in its shadow. He thought that he could draw them, if he had his paper and pastels.

“Here,” the man said, “this is how you attach the hook.” He held his hands close together and frowned when they quivered. The boy stepped toward him and looked, and when the man pierced the pad of his thumb and bled and cursed, the boy watched, and he continued to watch as the man found a Band Aid. “First time I’ve used these in a dozen years,” he said. “Your mother made us travel with emergency supplies wherever we went. She was always convinced something was wrong with you, or something was going to be wrong.” He finished and looked up at the boy, who was standing with the rod. “Here,” the man said, “give me that.”

He threaded the hook and wrapped the line five times and tied it. The boy watched, and when the man was done he handed him the rod with the hook through a ring and picked up his own and put on another hook.

“We need bait,” the man said. “You know where to find bait, George?”

The boy shook his head.

“You have to dig for it.” The man took a spade from the tackle box.

The boy took it and looked around. “Here?” he asked, of nowhere in particular.

The boy squatted and dug into the mud.

“You’re going to like her,” the man said after a moment. “When you spend more time together. You’ll see.”

“Of course she was nervous. She wasn’t expecting to see you. Or your mother. Next time will be better.”

The man leaned over. “There’s one right there.” He reached in, drew out an earthworm, and dropped it into the boy’s open palm.

The boy held the hook in one hand and gripped the worm between two fingers of the other. It wound its way around one of them and he screamed, the sound reverberating over the water.

The man stepped forward and seized the hook and then the worm, spearing it and pressing it down over the barb and letting it swing out, away from the boy’s rod. Then he stooped and with two swift cuts of the spade unearthed his own bait, which he placed on his hook. He cast, then held the rod braced against his hip with one hand.

The boy tried to do what his father had done. His line flew out almost as far as the man’s had, and he stood alongside him, settling the end of the rod into his side.

“We’ll have Thursday nights,” the man said. “We agreed on Thursday nights. In the spring and summer we can come out here and they’ll be biting at twilight. And in the fall we can just hike. We’ll bring food.”

“I have my drawing class on Thursday nights.”

The man looked across the lake at the sand beach. A family was arriving, walking down from the building with the changing rooms. A father and mother and two children, and the father lifted one of the children and set her on his shoulders.

“We’ll work it out,” the man finally said. “Maybe there’s another class.”

The boy looked at the lily pads. He nodded, and shifted the weight of his rod from one hip to the other.

“Are you having fun?” the father asked after a while.

Joseph Moldover is a writer and clinical psychologist who lives and works in Massachusetts. His debut novel, Every Moment After, was published by Houghton Mifflin Harcourt in April 2019. His short fiction has appeared in One Teen Story, Typehouse, The MacGuffin, and elsewhere (often under the name Joseph Sloan). He is online at josephmoldover.com and @jmoldover.