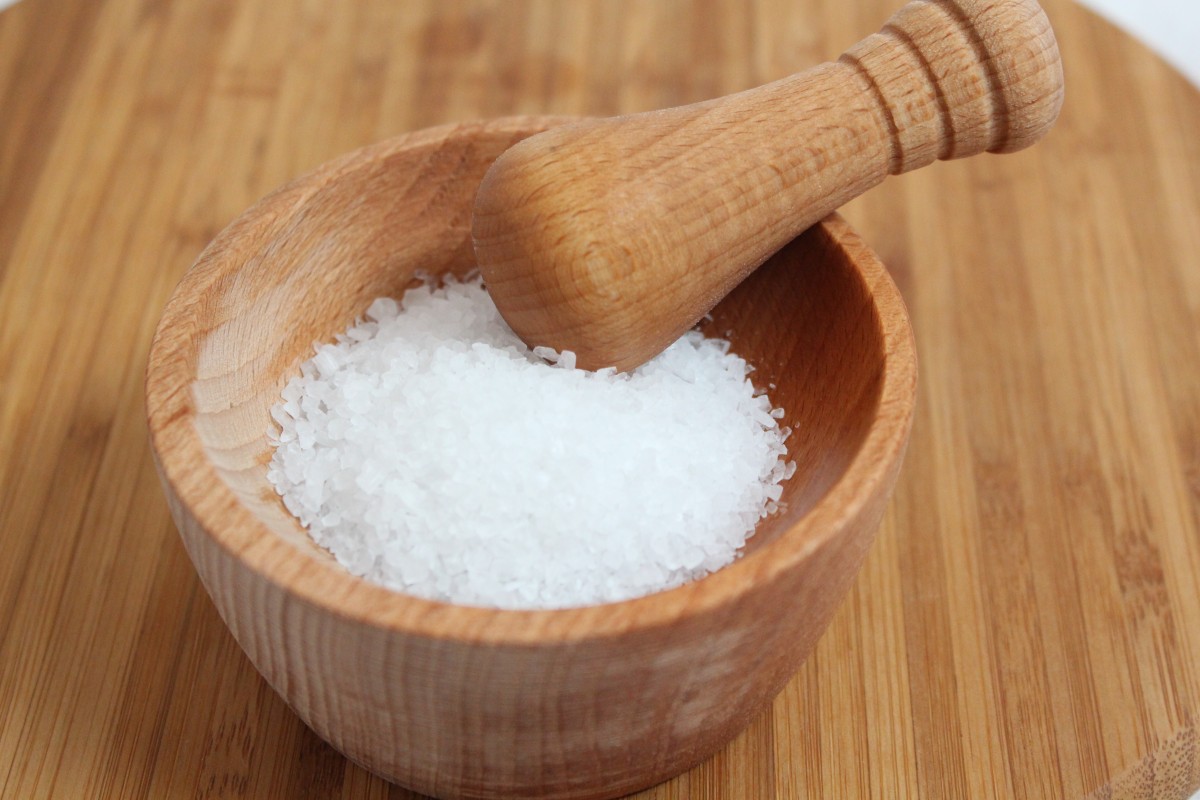 The Things We Do for a Little Self-Preservation

I fell for a chef who kept nail clippers in her back pocket and bit her lip when I pushed through the door. Wednesday evenings, I’d walk to The Midnight Café to watch her cook. Behind the counter, she iced lemon cake or sliced roast sirloin and danced on the balls of her feet. There were never any waiters, nor other patrons, just us, so I thought her dancing was only for me. My staring was shameless. I wanted her to pull me close, pull me down, yet she circled the kitchen like a vulture, hungry but with nowhere to land.

One night, I ordered cheese soufflé, braised salmon, peach sherbet. They arrived with unusual sides of garnishes preserved in time: shaved biltong, sauerkraut, dried ginger. I ate it all and sucked my fingertips before repainting the pink shell of my mouth. Leaning on the counter, I watched the fluorescent light snap against her pale scalp and said, “We’re young, we should be out partying,” and popped the collar of my trench coat so it sliced my chin and pointed the way to my lips.

Scrubbing the plates, she laughed. Suds clung to her rubber glove in the profile of another woman. I wanted her to nibble my ear. Would she gut me? Skin me? Devour me from the inside out? I hoped so.

I tried to flirt. “When you dream up a new dish, where do you begin?”

She pulled off her gloves. “Some chefs start with a texture. A main ingredient. A blend of flavors. Me? I start with salt. Salt is the moral compass of any dish.” Reaching into a cupboard, she pulled out a jar of something I would’ve mistaken for gravel. She pried off the lid and waved the jar under my nose. It smelled like bread. A few black freckles slipped out and she threw a pinch over her shoulder. “This is my favorite. Russian salt. In Kostroma, they mix rock salt with rye and toast it over birch. I sprinkled it on your salmon.” She licked her lips. “What did you taste?”

I closed my eyes. Deep inside me, my own sodium ions conspired. I wanted to be that salt: in her mouth, in her hand. Flung over her shoulder and into the night. “Fire under the new moon. Something darker than the forest, older than even the earth.” My calf muscles began to cramp. I cried out and gripped the counter.

She screwed the jar closed and set it on the laminate. Then she slid her fingers over mine.

Sweat slicked my legs and puddled on the floor. “Do you know what you want?” I asked. “Or am I just a new flavor? A little something on the side?”
Nodding because she understood and not because the answer was yes, she removed her hand and untied her apron. It was spattered with beet juice—maybe blood? I didn’t care. I licked the damp back of my hand. Bread again.
“Sorry,” answered the chef, “but I’m already attached.” She peeled up her shirt.

An arm-like, leg-like, face-like thing squirmed on her stomach. It saw me and frowned possessively.

“I don’t mind that.” I did mind that. My collarbones brimmed with sweat and jealousy.

Water drizzled from my elbows, and I followed her into a pantry with rows of shelves as far as I could see. Where there weren’t herbs or spices, beers or bitters, jams or chutneys, there were much, much larger jars.

My bones were soft; my knees, a liquid-weak. Skin sloughed off me like boiled cabbage.

She gestured at the larger jars. “Here are the ones who couldn’t get enough.”

Between the pickled sweet peppers and relishes, in tubs of garlic and brine, women blinked eyes of pearl onions. Dill frilled their ears and one wore a carrot wheel for a chin.

“Some are relationships I should’ve thrown out. Ones past their sell-by dates. Even a few I didn’t dare begin.”

Not all the jars were occupied. On a shelf next to the horseradish mustard stood a tall glass canister, empty but for a tumble of peppercorns.

“Wait—before you serve the memory of me to the next woman who comes along—” I wrapped what was left of my fingers around the back of her neck and kissed the chef, long and sweet and sour. Then I reached for the jar with my soup-for-hands and climbed in.

Kathryn McMahon divides her time between the Puget Sound and southwest England. Her prose has appeared in Black Warrior Review, Hobart, Wigleaf, and elsewhere, and she has won flash fiction contests at both Prime Number Magazine and New Delta Review. Find more of her writing at www.darkandsparklystories.com and follow her on Twitter at @katoscope.