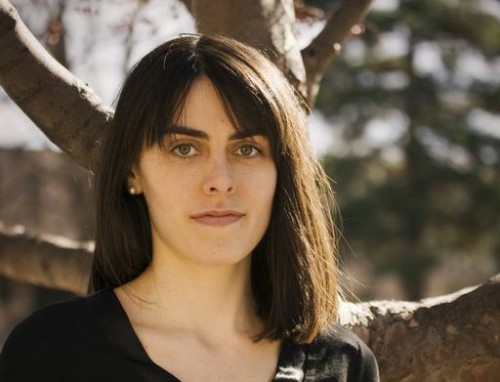 In this episode, Monkeybicycle9 contributor Colleen Morrissey reads her short story, “I Know Who Likes You.”

Colleen Morrissey was born in Omaha, Nebraska and hasn’t yet had the heart to live anywhere but the Midwest. She achieved her B.A. in English at the University of Iowa and her M.A. in English literature at the University of Kansas. She is currently working toward her Ph.D. at the Ohio State University in Columbus, Ohio. Her story “Good Faith” was named as a Best American Short Stories 2013 Notable. Her fiction has appeared in Monkeybicycle, The Cincinnati Review, and Used Furniture Review; her nonfiction has appeared in Confrontation; and her poetry has appeared in Parcel and Blue Island Review.

Like the Monkeybicycle podcast? Subscribe via RSS, Sticher, or on iTunes here. And while you’re at it, feel free to give us a rating.