Azareen Van der Vliet Oloomi is an Iranian-American writer of fiction and nonfiction. She received her MFA in Literary Arts from Brown University, and is a recipient of a Fulbright Grant to Catalonia, Spain. She is co-author of the Words Without Borders dispatch series ArtistsTalk: Israel/Palestine and is at work on a second project entitled The Catalan Literary Landscape, an exploration of notions of journey and the intersections between landscape and literature. She currently teaches in the MFA at Notre Dame University and lives in Indiana with her husband.

Monkeybicycle: “I could hear myself hissing his name under my breath, ‘Fra Keeler,’ I rasped, ‘Fra Keeler,’ I said again, until I was hissing like the wind.” Is “Fra Keeler” a character in the book or a mantra in the language?

Azareen Van der Vliet Oloomi: I am most interested in a space in which both those readings—“Fra Keeler” as character and as mantra—are possible. Mantras, by definition, are phrases, or words one repeats in order to achieve a higher state of concentration. In Fra Keeler, so much of the language is repeated, readjusted, or rearticulated. The narrative is circular, and when I was writing it I felt the language take on an incantatory quality. So, to answer your question, I think “Fra Keeler” is both character and mantra. After all, language gives rise to ideas, and ideas, at their birthing stage, demand new language in order to become fully constructed thoughts.

Mb: “I opened my mouth to take a deep breath, but my breath broke into pieces, it shuddered down my throat.” So many of the sentences in Fra Keeler are centered around the lips, the tongue, the mouth, the breath: linguistic apparatus. In your writing, how important is the creation of language itself, the shaping of words?

AVdVO: When I first started writing, I was really much more invested in poetry. I trained my ear as a poet, then began writing stories. As a result, the idea of the sentence as a highly musical unit of thought, and the notion that sense could be sound driven—in other words, that one could extrapolate meaning from rhythm, or from the sounds words produce when sequenced in a particular order—lies at the core of my relationship to reading and writing. I think there is something utterly mysterious and magical about language, and would even go so far as to say that words have a consciousness of their own. So the creation of language itself, the process of giving shape to ideas through words, is very important to me. I tend to think of paragraphs, or even chapters, as communities of sentences. If one sentence sounds right next to another, I let it be. I tend not to try to force meaning, or to meddle too much; I like to let language give shape to the story first, and then I push back with a little narrative resistance. It’s the tension between the direction of the narrative, and the sensation the language produces that is most interesting to me.

Mb: Your language is so fantastically spooling and purposefully undone that I want to know more about your influences, some of which you list on the acknowledgements page. Of those identified there, what are the three most important for you?

Mb: “So what a lie it is, the present, because it doesn’t even exist. There is only the moving forward of events and the moving backward of one’s understanding over those events. To say there is a present, I thought, is to say there is a platform where events accumulate and then stop happening so one can evaluate their effect.” The book is rife with these humbling questions too, which makes it as much philosophy as novel. Does Fra Keeler attempt to demolish, or at least blend, that divide?

AVdVO: I’m not really able to separate philosophy from life; I think philosophy is embedded in our most quotidian choices, in the way in which we negotiate our way around our daily encounters. And if writing is about life, then it is also about philosophy, about certain impossible to answer questions we all grapple with when we are faced with life-altering circumstances, or with events that are difficult to assimilate, and that we subsequently attempt to understand throughout a lifetime. The irony is, the narrative we build around the event changes as we change, and hopefully we are changing all the time. This, of course, leads to a lot of complications. The pursuit of a thought or an idea—the reach to understand a kind of impossible event—can lead to a kind of spooling, constellational thinking. Certain questions—like the one’s the narrator poses in Fra Keeler (What is a death? When does it occur? How do events take shape?)— have such a wide reach that they can only be approximated, and are therefore a kind of thinking-deathtrap of their own. For me, the last chapter of the book really put this in evidence—the way that an idea, when one fixates upon it, can have a material consequence, and at times a very dire one. So thinking is a very powerful thing, and the way in which our beliefs shape our understanding of the world and our interpretation of reality is a very serious thing, and something that is worth a whole lot of consideration.

Mb: As an Iranian-American, how much does your trans-cultural experience play into your writing?

AVdVO: Well, I think on some level it must play into my writing so pervasively that I am not quite sure how to identify its effects. I grew up in Tehran, different parts of the U.S.A, the United Arab Emirates, and Spain, and I have always felt the need to take long trips through parts of the world that are foreign to me (Central America, and more recently Israel and Palestine, Florence, Catalonia). I think there is something about being in between languages, in between cultures and structures of thought about time, that feels urgent to me. I suppose I write from that place as well, a space that is below the level of consciousness and that feels liminal and unknown. 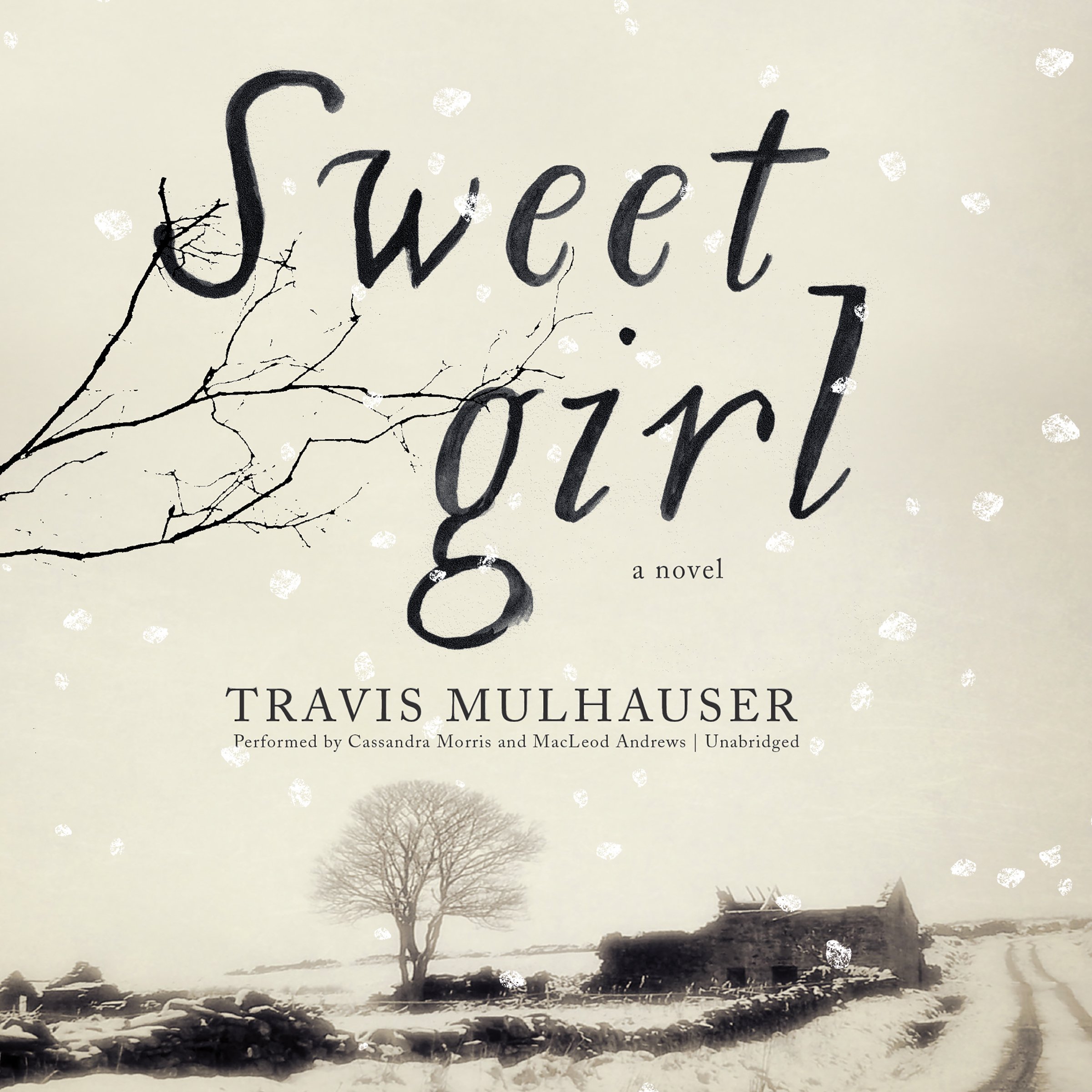 IF MY BOOK: Travis Mulhauser 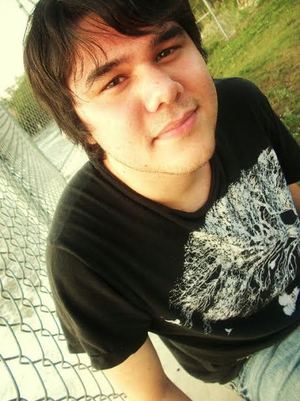 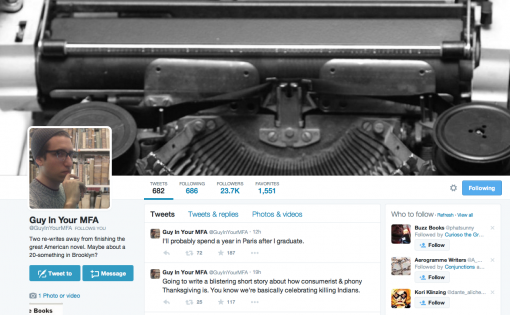 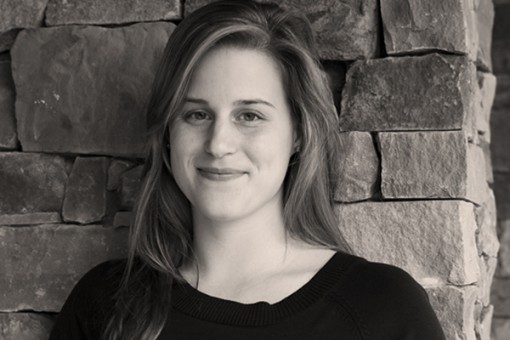