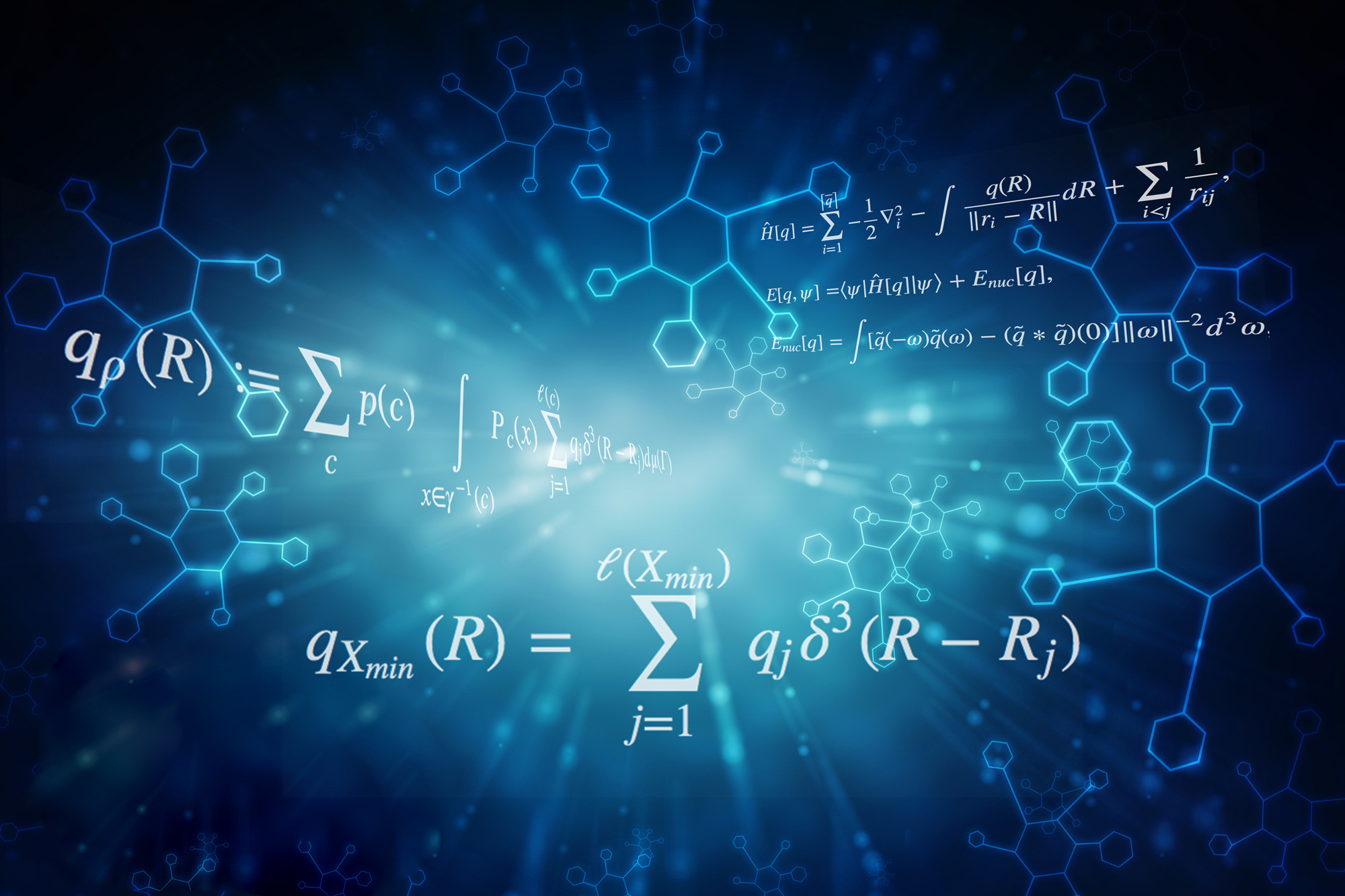 That night, she danced with aliens. They spoke to her in math. In school, she was learning multiplication tables and isolation; she understood whispers as sound waves measuring the distance between planets. School math was rote. Alien math worked on another logic, requiring no memory. Their three-step time altered her heart’s beat.

Though the waltz was a one-time thing, it was an instant that stretched its roots through her past and budded tendrils into every moment of her future. Just as in English cleave can mean parting or coming together, their language allowed one time, simultaneously, to be all time. Or perhaps it was simply the nature of moments to be both fleeting and forever. There was no telling.

The dance tempo was determined by her body, which unlike theirs was bound to the earth and the moon and the rotations of the sun, a concept of time born in a body brought up by those celestial bodies. Each step marked a moment between birth and death, between here and there, between alien and familiar. She knew love from her parents, though work took them daily. These new beings took her hands in their appendages. They matched their rhythms to hers, and then allowed rhythm to evolve, solving an equation. Rooms away, her parents stirred, though the music in the room was soundless.

What called them to her from across the stars? She did not know. When the aliens returned from whence they came, she was no longer one lonely girl but, rather, a girl for whom loneliness had become an imaginary number, a girl whose understanding stretched to contain galaxies, a girl whose limbs, even now, contain that once-waltz.

Siân Griffiths lives in Ogden, Utah, where she directs the graduate program in English at Weber State University. Her work has appeared in The Georgia Review, Prairie Schooner, Cincinnati Review, American Short Fiction (online), Indiana Review, and The Rumpus, among other publications. Her debut novel, Borrowed Horses(New Rivers Press), was a semi-finalist for the 2014 VCU Cabell First Novelist Award. Currently, she reads fiction as part of the editorial team at Barrelhouse. For more information, please visit sbgriffiths.com and follow her on Twitter at @borrowedhorses.