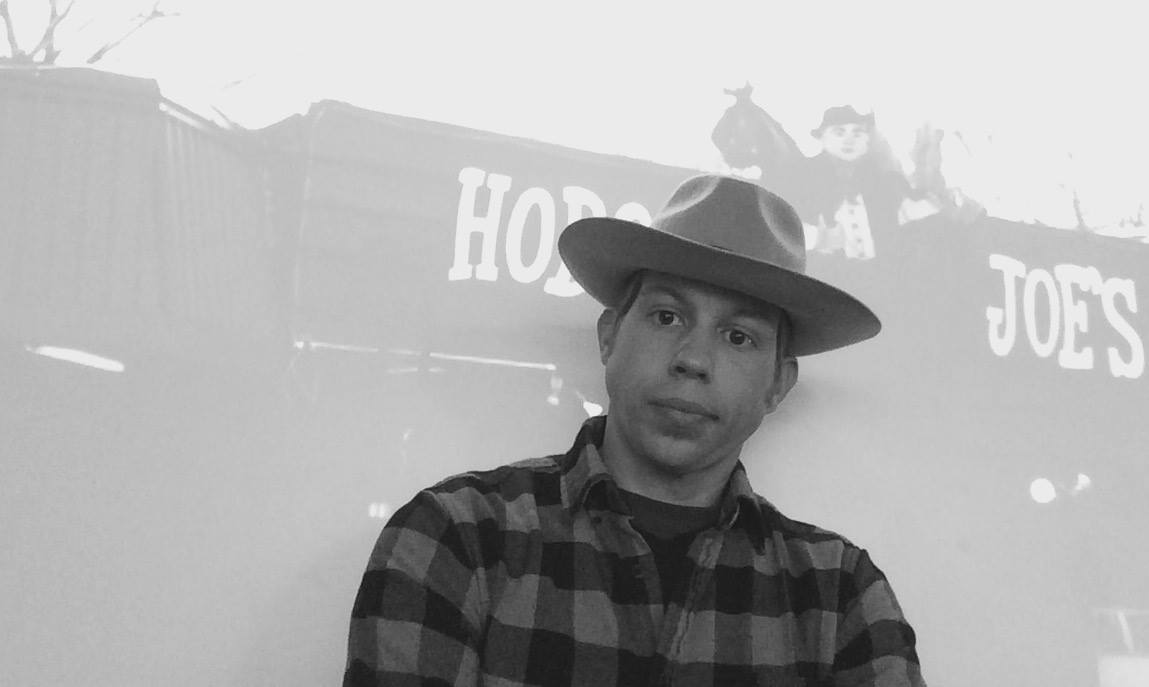 Welcome to another edition of If My Book, the Monkeybicycle feature in which authors compare their recently released books to weird things. Today Adam Van Winkle writes about Abraham Anyhow, his new novel published by Red Dirt Press. 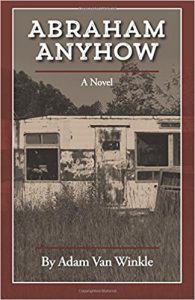 If Abraham Anyhow were a relative, it would be the crippled step-uncle stashed away in a trailer on the back lot. It’d nag at you with the complexities of family strain and guilt.

If Abraham Anyhow were that trailerhouse, it’d be mostly whole still, but rotted away in some places since it’s sat abandoned ever since that Sunday they found your uncle dead of his alcoholism and bad body facedown in the shag-carpet hallway floor. It’d be littered with cracked and broken toiletries and stale food stuffs and empty Old Milwaukee cans and old musty clothes because no one ever got around to cleaning it out after Kenneth passed. Those rotten spots will grow and mold and decay until the trailer falls unless someone gets a notion to level it first.

If Abraham Anyhow were one of those items left behind it’d be the old faded Folgers coffee tin in the corner, its growing rust spots a reminder of a wounded and weathered past.

If Abraham Anyhow were one of Uncle Kenneth’s ailments—the coroner reported many—it’d be water on the heart. It’d slow and pain your ticker. Every time you try to take a step forward your pumper would want to drag you two steps back.

If Abraham Anyhow were a memory of Uncle Kenneth it’d be the uncomfortable days your stepdaddy drug you to that sour smelling trailer, made you sit around while they listened to sad old country songs and drank sour beer and talked sad about their dead daddy. Or maybe it’d be that last image of him when they put him in the van with his face bloody and mangled where it fell on the air conditioner grate hidden in the shag carpet of the floor.

If Abraham Anyhow were that blood, it would be dried and scabbed over and ready to heal.

Adam Van Winkle has published fiction in Pithead Chapel, Cheap Pop, Steel Toe Review, and elsewhere. He is founder and editor of Cowboy Jamboree Magazine. While raised in Texoma on both sides of the Oklahoma Texas border, he currently resides on a rural route with his wife and two dogs in Southern Illinois. Find him on Twitter at @cowboyjamboree.

If My Book
Previous PostPriced to Sell
Next PostPirate Smile