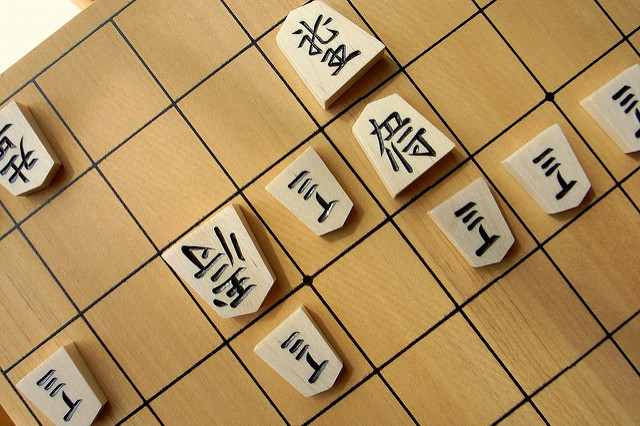 Foreword to the English Edition

Junpei Nomura was the author of three short story collections: Field in the Dark, Grapes, and After the Moon, the last of which received the prestigious Yomiuri Prize in 2007. He was, additionally, the translator of two volumes of John Cheever’s short stories, the author of the ornamental gardening book Hedges, and a collaborator on the children’s novel Saturday, which was adapted into a film starring Aoi Miyazaki and Koji Yakusho in 2010. Though it is difficult to nail down the heart of Nomura’s work, he has been noted by critics as carrying a penchant for uncertainty, despite his strict adherence to realism for most of his career.

I first encountered Junpei, and his writing, at a party in the mid-nineties. At the time he was working on a story that would later be featured in Grapes and was eager to talk off anyone’s ear so long as they were willing to listen—why else would he have talked to a foreign grad student like me? The story was about a woman who became obsessed with her neighbor’s furniture and ended with her stealing a piece of it marked as oversized garbage—a moment of shame and victory twisted together. He was proud of the idea but hadn’t worked out the details yet. We talked for a long time and began what blossomed into a real friendship.

After that we met regularly, in cafés or at Junpei’s home on the outskirts of Yokohama. We discussed his writing, or the weather, or the Swallows’ odds of winning the next pennant (Junpei was a Giants fan, but there’s no accounting for taste). Sometimes I would stay for dinner—his wife Eriko was from Tokushima and had a practically genetic gift for udon. We talked, we smoked, we drank, he wrote. And I listened. I like to think I listened well.

Some of the dumb things Junpei said to me over the years:

-Moths are brown because they’re still singed by fire—it’s the beginning of caramelization, a living Maillard reaction.
-What good is a snowman when he has no ears? How can he listen?
-The only drink worth having is a drink you spill on a shogi board.

Junpei was a dramatic person. He wanted his writing to count. And for many living in Japan today, it seems to. His work has made a difference.

I must confess, I don’t think much of Junpei’s stories anymore. When I read them, I am not entranced by the way his mind works on the page, nor by the characters and settings themselves the way others claim to be. I can’t see the poetry or the meaning. I am no longer awed.

When I read Junpei’s stories now, what I feel is the wind creeping in off his deck, the sound of it rushing passed his screen door behind us as we sat and played rounds of shogi an talked. I am reminded of the winter chill and antiseptic scent of his hospital room, his stomach wracked with its cancer. The scent of the incense at his funeral rites. But mostly, I hear the sound of his pen, scratching as it always did on ream after ream of cheap stationary, the long strokes, always written and rewritten in ink, which would one day become his masterworks.

I hope that you can hear it, too.

Sacha Idell is a writer and translator from Northern California. His stories appear in the Chicago Tribune, Electric Literature, Ploughshares, and elsewhere, while his published translations include work by the Japanese mystery writer Kyūsaku Yumeno. He is fiction editor of The Arkansas International and an MFA candidate at the University of Arkansas, where he is a Walton Fellow. Follow him on Twitter at @sachaidell.

Fiction
Previous PostExcerpt: To the Bones
Next PostIF MY BOOK: The Sky Is Yours, Chandler Klang Smith