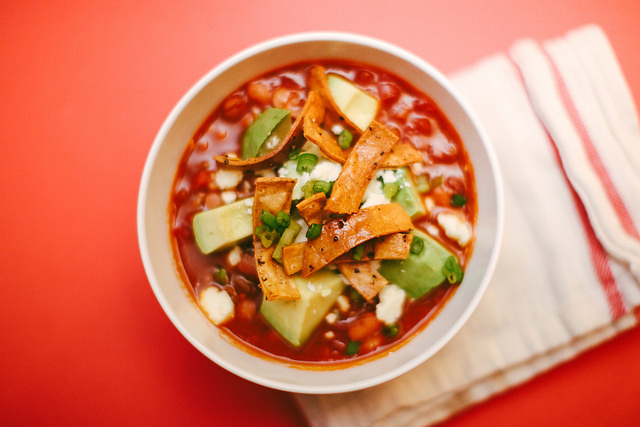 Sofia closes the door to her apartment at the end of the day and the silence wraps around her like a sweater a size too small. Soft, but pressing. Against breastbone, against stomach, a band at the wrist, and a three-finger-wide strip at her throat.

Here, she is quiet.

In America people say, the devil is in the details.

What people, she asks herself. Here, she opens the fridge and removes the meal prepared by the service she pays. This is efficiency, she thinks. This is how it should be done. Sofia does not like cooking alone. She lays the table with a cloth napkin, she removes her supper from its tray. The meal is beautiful and healthy, and the service comes twice a week to stock her fridge while she’s at work. On the table her meal looks as if someone has prepared it with love. She pours herself a tumbler of pálenka because pálenka is neither America nor here. Pálenka is her grandmother with a plate of sweet rolls or her grandfather on his bench in front of the house, shouting about politics with a friend. Pálenka is home for the brief moment it burns down her throat. Like standing at a window with a lover behind you. Like closing your eyes to say sorry.

In America people say, there’s no method to this madness.

In America people say, you can’t have your cake and eat it, too.

You don’t even like cake, she says, shooting her pálenka and sitting down. He never liked cake, either. He liked dark chocolate. He liked coffee. Things that accompany sweetness but are not sweet themselves. Sofia turns away from this memory because this is a constriction with no softness in it. This tightens like regret, and there is no going back. She texts while she eats; she has friends here of course. Colleagues and neighbors. She is fine in this in-between place. Not home, not America. Like a highway rest area, she is using this country to catch her breath.

In America people say, it’s what makes someone tick.

In America people say, time flies when you’re having fun.

Her first three years in America passed in a flash: she arrived with her bags and her hope. She was a student, then a teacher, then a lover. Until one day she was none of those things, not one nor the other. What a waste to learn so much language, to become fluent, become someone else. What is the opposite of flying? It’s not falling because there is speed in a fall. The rate that a body will move before it hits the ground. Here, she is standing still.

In America people say, wear out your welcome.

Sofia puts her phone down and finishes her supper. Rinses her plate and pours a coffee to drink in her living room. This is the delicate hour. When she must watch herself. Not think too hard. Not remember. Not his voice, nor his promise. Flying can also mean fleeing. Standing still can also mean stuck.

Her grandmother called twilight the time a soul starts looking for a place to sleep, the time the wolves must find their way home. After her grandfather died, her grandmother sat at dusk on his front porch bench and did not speak politics with the neighbors. She sat with a hand over her heart, rubbing a space below her collar until she wore a thin patch in the wool.

In America people say, go back to the drawing board.

In America people say, pull yourself together.

Sofia gets up from her chair and crosses the room. Opens a door and steps onto her balcony. There are no front porches in this country. There are no neighbors who will walk past and sit down to start a debate. There is only the night sky and her hand on her heart, and the bittersweet shape of a name on her tongue. There is only the feeling of falling or flying, which is motion, which is lightness, and the echo of her grandmother’s words: yes, Sofia, the darkness is deepest when under the light. Remember, Sofia, to be with the wolves you must first learn to howl.

Michelle Bailat-Jones is a writer and translator. She is the author of two novels, Unfurled and Fog Island Mountains. Links to her short fiction, poetry, translations and criticism can be found at www.michellebailatjones.com. She is the Translations Editor at Necessary Fiction. Follow her on Twitter at @mbailatj. ‏

Fiction
Previous PostFamous Men Who Never Lived by K Chess
Next PostIF MY BOOK: This One Will Hurt You by Paul Crenshaw