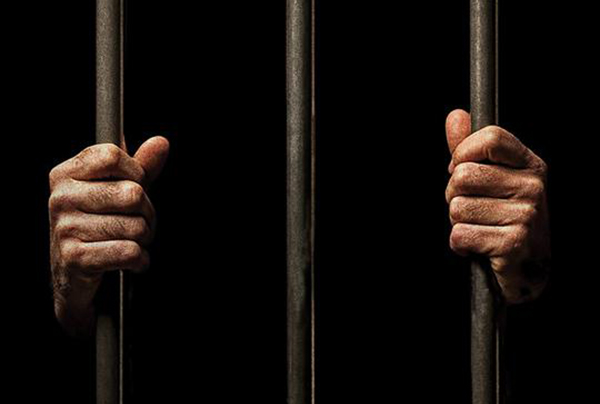 IF MY BOOK: Lowdown by Anthony Schneider

Welcome to another installment of If My Book, the Monkeybicycle feature in which authors shed light on their recently released books by comparing them to weird things. This week Anthony Schneider writes about Lowdown, his new novel just published by Permanent Press.

If Lowdown were a meal, it would be powdered grits and biscuits, made in a prison cafeteria, a breakfast that looks and tastes like wet cardboard, and you probably wouldn’t want to eat it.

If Lowdown were a person, it would be a fiftysomething gangster, back in Brooklyn after spending twenty-five years in the can, a nice guy, full of nostalgia and yearning, confused by his cellphone and aiming at forgiveness.

If Lowdown were a song, it would be sung by an Italian crooner, a plaintive tune, with words like cuore and scuro, which mean “heart” and “dark”, and it would emanate from a dented boombox, and mingle with the fading light and the smell of hot ripe leaves. Or maybe it would be a song by Boz Scaggs, called “Lowdown.”

If Lowdown were an animal, it would be a three-legged dog, mangy, unloved and half forgotten, limping around in the shadows. But that dog would be loyal, handsome when the light caught his head the right way, and still capable of a bark both wild and proud.

If Lowdown were a fruit, it would be a Sicilian lemon, ripe, bright and surprisingly sweet.

If Lowdown were a feeling, it would be hope.

ANTHONY SCHNEIDER’s first novel,Repercussions, was hailed by critics around the world and won an Indies Book of the Year Award. He has been published in McSweeneys,Conjunctions, Bold Type, Details, US News & World Report, as well as fiction anthologies and other magazines. A graduate of the University of Pennsylvania and the NYU Creative Writing Program, Anthony was awarded a MacDowell Fellowship and was a Pushcart Prize finalist. He divides his time between New York and London.