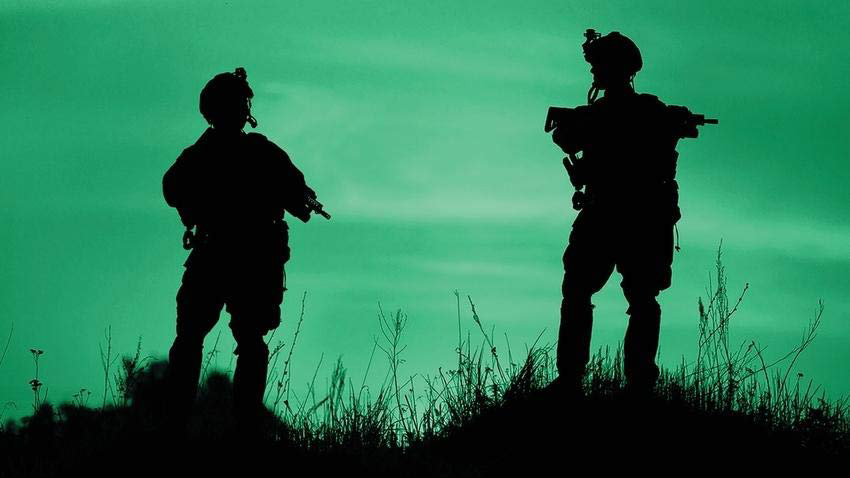 IF MY BOOK: Squared Away, Alicia Dill

Welcome to another installment of If My Book, the Monkeybicycle feature in which authors shed light on their recently released books by comparing them to weird things. This week Alicia Dill writes about Squared Away, her debut novel out from White Bird Publications.

If Squared Away were a type of coffee drink, it would start as powdered Nescafé then transition to French press and finally end as an espresso macchiato. All without anything sweet added.

If Squared Away were a type of clothing, it would be the cotton granny panties that you can buy at the Post Exchange that are three sizes too big. The kind that in the hot sun get wadded up and evoke a diaper feeling, long forgotten since the days of childhood with ruffled butts for church.

If Squared Away were an OPI nail polish name, it would be “Can’t be Camouflaged”. Its protagonist has got that Army green down pat but also includes so much sparkle that it can’t be denied. She’s changing and she needs to have that journey realized.

If Squared Away were a yoga pose, it would be “Bird of Paradise”. It starts out a shoulder opener but progresses into a story of metamorphosis and truth. Lifting the toe is how we end the story.

If Squared Away were a drill sergeant, it would be the one who made you mop the concrete outside to learn something about introspection. Not confining itself to a single lesson, the settings change so the characters can turn within.

If Squared Away were a mandatory training module in corporate America, it is the diversity and inclusion one. The characters on the surface may have nothing in common, but the Army creates relationships that start out forced, and eventually the workers “embrace the suck” mantra of the military. And it works.

ALICIA DILL spent six years as an Army soldier and globally published print journalist. She remains involved with many service members who continue to put their lives in harm’s way throughout the world. It’s because of that bond the Missouri native wrote her debut novel in a series of untold stories of sisters in uniform. She joined the Army National Guard at the age of seventeen and received her degree in journalism and international studies at the University of Iowa. After her service, she was published by several weekly newspapers in Iowa, Missouri, and Illinois with over 75,000 readers. She continues writing in Iowa City, Iowa and enjoys traveling the world with her next book in mind. Follow her on Twitter at @TheRillDill_.