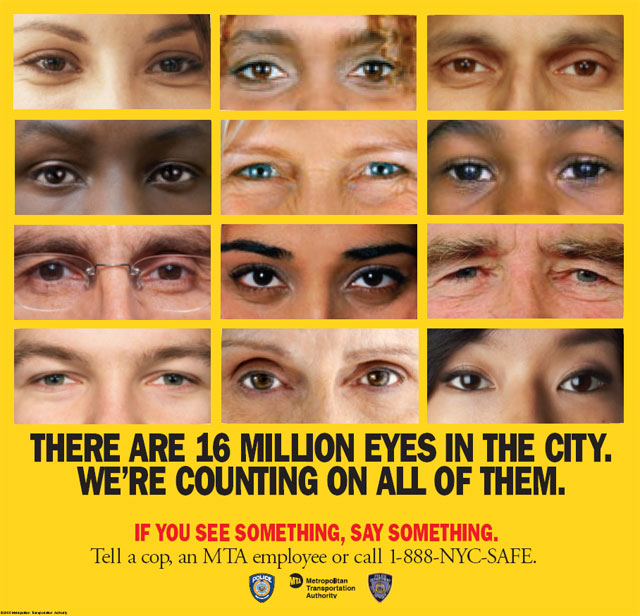 It was Podcast Equipment, Not an IED

I get it. I’m Arab and, equally unfortunately, Arab-looking. I hadn’t shaved and was sweating a little while waiting for public transportation; I know we’re not allowed to do that. I also know it didn’t help that my bags looked like they were trafficking yellowcake uranium. Fuck me for traveling with rental audio equipment for my weekly podcast discussing Bored to Death fan fiction. That’s what audio equipment comes in: large, heavy, unbelievably suspicious-looking bags.

I’ve lost count of how many times we’ve seen each other on the 6:10 p.m. bus to Doylestown. Maybe you forgot, but you nodded at me two Tuesdays ago. I thought that had meant something. It’s why I asked you to watch my stuff while I bought a pouch of Welch’s Fruit Snacks from the cornrowed Asian teenager who said she was trying to save up for studio time. “A Korean Nicki Minaj”—her words exactly. How does someone NOT get in on the ground floor of something like that?

And still you said: “Listen bro, I can’t. I don’t know what’s in there.” I told you it was rental audio equipment for my weekly podcast discussing Bored to Death fan fiction. You asked me to stop and informed the entire terminal that you didn’t “WANT TO HAVE TO CALL SOMEONE AND SAY SOMETHING.”

When was the last time you even saw one of those ads? Did you memorize the presumably toll-free see-something-say-something phone number? And whom do you think you were hurting more? Me or the first Korean-American rap star?

What makes what you did so unbearable is the fact that you and I were both wearing Matt & Kim T-shirts. Chances are Al-Qaeda operatives don’t like indie-pop duos from Brooklyn who have dated for almost a decade but still aren’t married. [Side note: What the hell is Matt waiting for?]

There were only three people waiting for that bus, including me. So not only am I a terrorist, but I’m also the kind of neophyte jihadist who takes out a middle-aged woman and a fellow M&K fan on a bus to Doylestown, New Jersey.

I might have been born into Islam, but I stopped practicing at the tender age of 11—coincidentally the same age I stole and hid all the shoes of the men attending Friday prayer at the Noor Al-Islam mosque in Staten Island. After prayer, the barefoot and predominantly bearded Muslim men began filing out onto the street screaming, some in guttural Arabic, about their missing footwear. I was on the verge of starting an international incident; if this had happened a year ago, they would have been drone struck. Did I come clean when I saw the cop cars barreling down Forrest Avenue? No, I did not. Instead, I experienced ebullience for the first time and started jumping up and down. I believe I’ve earned your trust.

You would almost definitely be following me on Instagram if you’d gotten to know me and hadn’t shuffled over to a seat you hoped was outside the blast radius.

You should know that not everyone is afraid of traveling with me. Last week, I split a cab with a verbose and elderly Caucasian woman to the IKEA in Red Hook. Our driver recognized a cabbie in the next lane. He waved. They both shared pleasantries, and we drove off. The lady leaned in toward me and said,

“Those ethnics are adorable. Aren’t they just delicious?”

I could have told her that the word “ethnics” wasn’t offensive until she used it that way. I didn’t. I thanked her desperately for considering me white enough to share her unintentional racism with. I then admitted that I’m pretty sure I experience white guilt every time I watch HBO’s The Wire. I also let her know that I call my oxford cloth button-down shirts “OCBDs.”

She was confused. Shared catharsis is often confusing.

It’s about time you let me in.

Should we find ourselves in this situation again, I hope you’ll let me diversify the rap game by watching my stuff for a fucking second.

P.S. When, not if, Seoul Train (Seoul Train!) goes platinum, remember it was you who ruined both our chances of being her weed guy and/or hype man.

Zain Khalid writes and does joke stuff in New York. His work appears here, elsewhere, and on his seventeen whiteboards. He is on Twitter at @zaintkhalid.