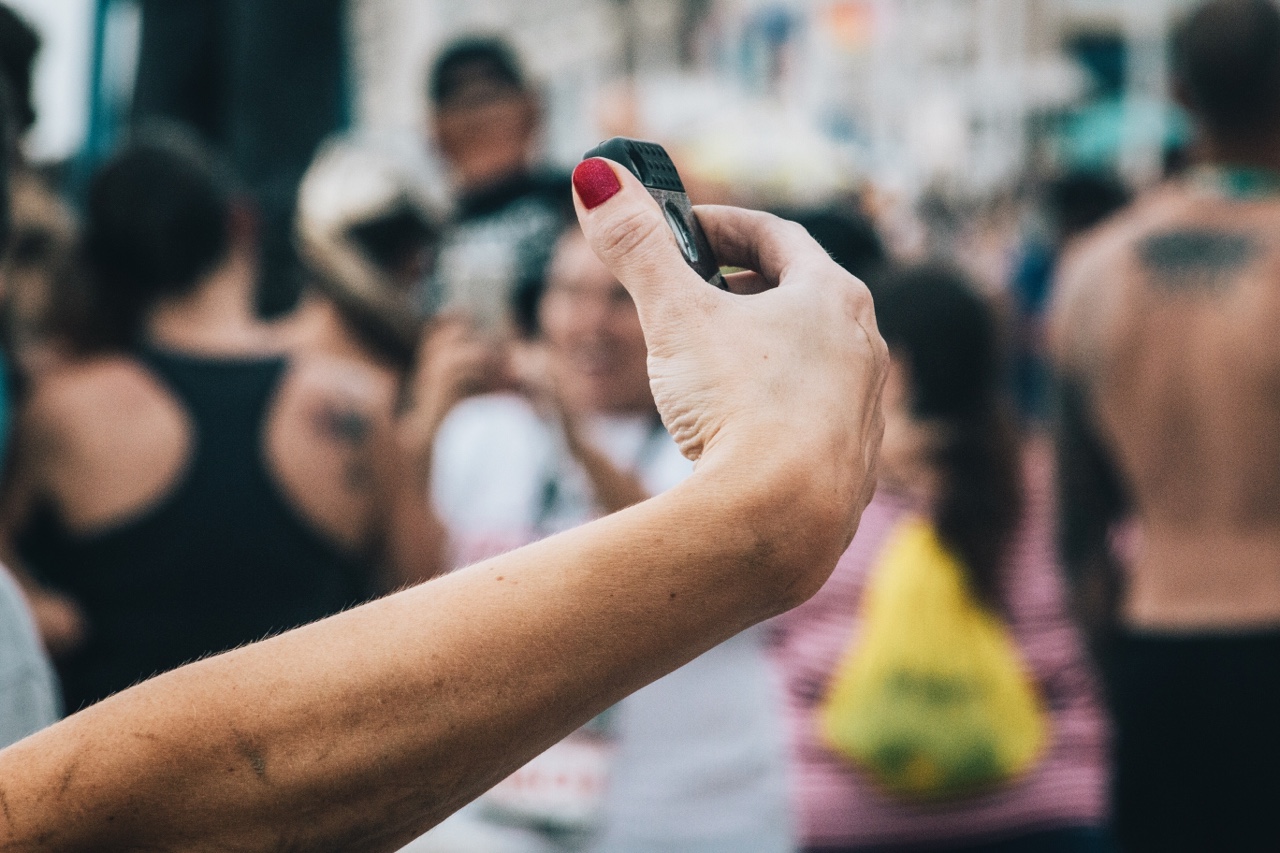 Share your status. Say how you have suffered, say that you are wise. Say that love is all there is, say that you know about life, after all the living you have done. Say that protest is divisive, that disagreement is unhelpful. Say that we should come together, that we are all the same, deep down. Say that the sun will rise again. Say that you renounce negativity in your life. (Protests in the streets; the streets are choked with thousands, their voices rising, then breaking up in the atmosphere, and born again below, in the streets.)

Come home from the party. Catch yourself as you stumble on the stairs. Climb into bed, face washed, teeth brushed. Click off the light. Close your eyes and see images that disturb you; inside you, they won’t go away. Check the clock and see that it is so late, nearly morning. Conjure someone beside you, anyone; refuse the silent space of bed. Consult your timeline. Confront. “I’m really tired of everyone posting about problems. Hey, we all have problems. I’m just putting u on notice…. Im a positive person who only wants love-n-light and if we could all come together and love each other, then the world would be a better place. Maybe if u look inside yourself what u would find is that the trouble lies in u and ur negativity. All love to everyone.”

Sleep, sleep, dreamer; yet sweet respite won’t be yours. Offline, blood pulses in the veins.

Emily Sinclair holds an MFA from The Program for Writers at Warren Wilson. Her fiction and non-fiction have been published in numerous journals, including one essay, “Inclusion/Exclusion: A Story of Sex, Death and Real Estate” selected as notable, Best American Essays 2012. She lives in Denver and Steamboat Springs, CO, and teaches at Lighthouse Writers. Follow her on Twitter at @SemiEmily.