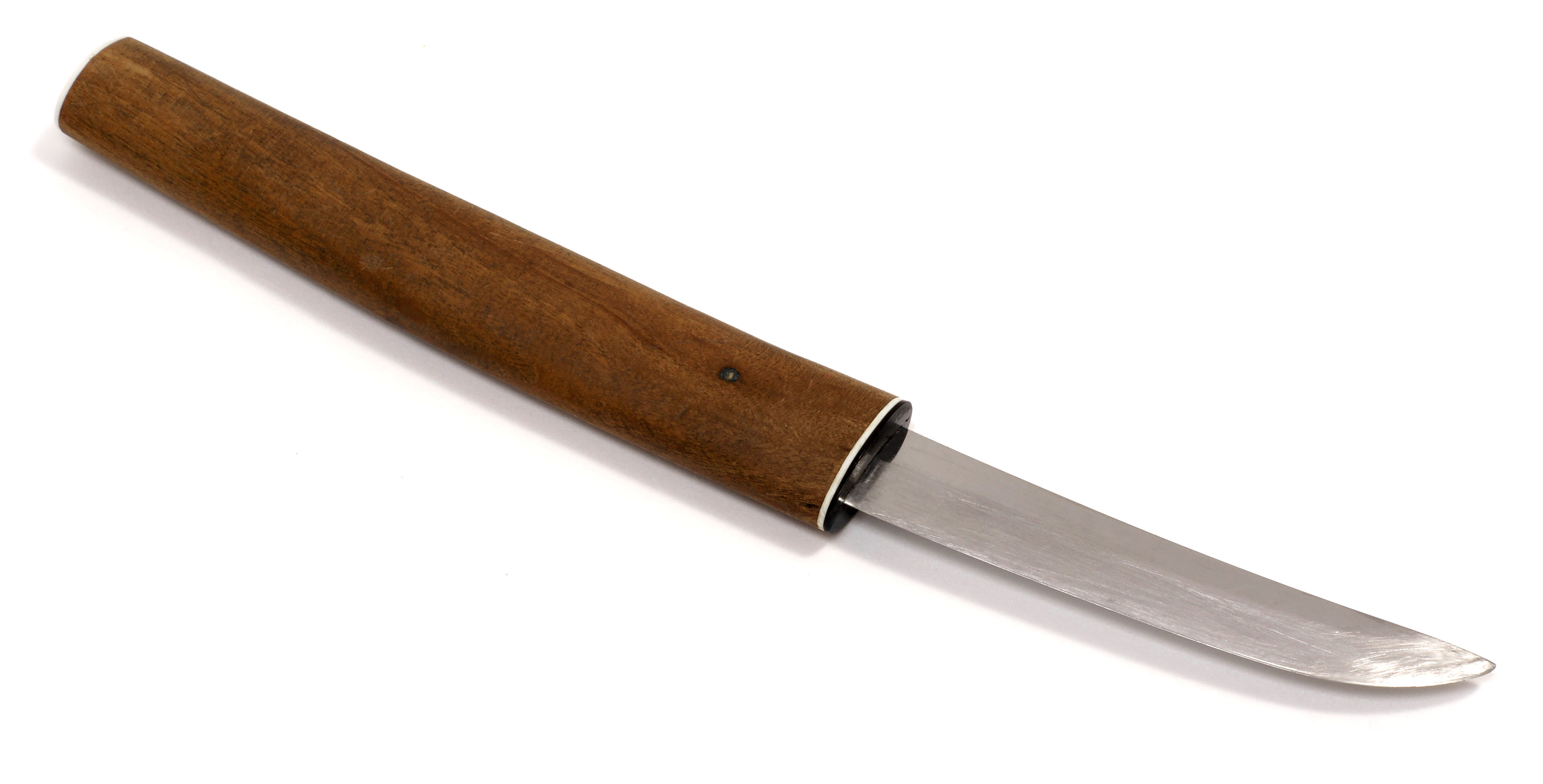 You spend a lot of time convincing yourself that your boyfriend isn’t cheating on you. Or that he is. You write in to Dear Prudie. You go on the Wendy Williams show. You read women’s magazines and men’s magazines. You ask some of your friends, all of whom are recently divorced. You sit with one of the recently divorced friends, the one with the perfect manicure, and you paint your nails together and drink strawberry daiquiris. She is recently divorced and mean about it. Not angry or bitter, mean. She keeps calling you girlfriend and laughing too loud. She is painting her nails acid green. She is making lewd comments about the young man who cleans her pool.

Talking to your mean divorced friend convinces you that your boyfriend is cheating on you and you decide the only thing to do about it is murder him. You talked a lot about that, when you first started seeing each other and everything was new and romantic. One night you lay back in the bed of your boyfriend’s truck looking at the stars with your arm around his shoulder.

I hope we are always like this, you said. Romantic and in love with each other.

If I ever do anything to hurt you or our relationship, he said, you should absolutely murder me.

You remember it very clearly, him saying that.

Now you’ve decided to take him at his word. It’s important, you think, to be consistent. Which is to say, when someone in a relationship makes a promise, they should keep it. You’ve always felt this way. You’ve always been a little strict, a little serious, a little self-righteous. When you were young you were not the one anyone wanted to hang out with. Your younger brother was always loose and charming, fun to be around and quick with a joke. You were responsible, dedicated, somber. Nobody wanted to be around you. Later your brother got addicted to drugs and you got your boyfriend. You tried to be fun and loose and charming. You made some friends, and later those friends got married and you didn’t see them for a while. Now they are all getting divorced, and you once again feel like you have friends.

You think about ways to kill your boyfriend. You want it to look like a crime of passion. Not only because you know you will serve less jail time if you’re caught, but because you want everyone to think you are capable of passion. Wow, they will say. After all this time, turns out he was really pretty passionate. We sure had him all wrong.

You start leaving deadly objects sitting around the house, within arm’s reach. Letter openers, heavy paperweights, odd decorative statues with sharp edges, kitchen knives, cuticle scissors, wooden lamps, iron candlesticks, toolboxes full of dangerous tools. You want to get in an argument with your boyfriend and then murder him. This would be the ideal way for things to go. But time passes and you don’t ever have quite the right argument. He fusses at you for keeping the house too warm, and you want to fight about that, but then you imagine stabbing your boyfriend because he has unreasonable expectations about temperature and honestly that just seems silly. Later you yell at him because he got 1% milk, which you hate, instead of 2% milk, which you love. You look at his face very closely and decide you don’t want to murder this man you love because of milk.

You want to murder this man you love because he is cheating on you. Eyes on the prize, you tell yourself. Don’t forget why we’re doing this.

One morning you hit your boyfriend with your car, experimentally, just to see how he looks sprawled out on the ground. You dent the car and break his leg, but he lives.

When the bookcase falls on you, you break a few ribs and dislocate your shoulder. You have to wear a sling. This is going to make it harder to murder your boyfriend, but not impossible. You feel very dedicated now. You are reverting to your old self, serious and responsible. If you are going to kill your boyfriend, you’re going to do it right.

What follows is several weeks in which you and your boyfriend are very seriously trying to kill each other. Your boyfriend stops going to the gym. You stop going to work. You are both concentrating very hard on the murders. Around each other, you are very careful to focus on your routines. You do the things you usually do, eat dinner and watch movies and take long walks. You become aggressively romantic with each other in order to stay always in arm’s reach, to remove the element of surprise. You have the most sex you’ve ever had in your life, incredibly violent sex, with some punching and stabbing and clubbing each other with lead pipes, which both of you loudly assure each other is the best sex you’ve ever had, this rough play is exactly what you’ve always wanted, don’t stop. Afterward neither of you wants to fall asleep first. Instead, you have long talks, learning things about each other, each of you trying to search out a fatal weakness.

Your boyfriend leaves a loose cobra in your closet. A gift, he knows you like animals.

You pour lube all over the bottom of his shower. An accident, you just used too much.

He shoots you in the back. He thought you a home invader.

You poison his dinner. You’re incredibly clumsy in the kitchen.

He chokes you in your sleep. He was having a nightmare.

You electrocute him. You heard that was fun in the bedroom.

He throws acid at your face. He heard that was fun in the bedroom.

You hit him with an axe. You love him.

He pushes you into the oven. He loves you.

You lock him in a freezer. You love him more.

He sets a bomb under the cushion of your favorite chair. He loves you the most.

Eventually you are both so weak from poison and cobra venom and frostbite and burns and acid and axe wounds and explosions that you have to stop trying to kill each other. You have both been badly wounded but neither of you have died. You are under investigation by the police because you have made so many emergency calls but have both refused to press charges. Your neighbors hate you because of that time you cut the power lines and tried to drop the live wires on your boyfriend as he jogged by, the resulting power outage, and also because they are uncomfortable living next to the place where the bomb went off. The insurance company has begun to dispute your claims, which are extensive (the cure for the poison alone was ruinously expensive). Your divorced friends have stopped calling you because you seem too serious, because you’re spending so much time with your boyfriend and it makes them feel bad, like you are not very fun anymore.

One night, you and your boyfriend sit in your wheelchairs on the deck, watching the stars and holding hands. You are both in a moderate amount of pain, your face still sore from the reconstructive surgery after the acid, his nerves still tingling from the electricity (or the cold? Or the poison? He isn’t sure).

I hope I don’t die from my wounds before I kill you, you say.

I’ve never wanted to kill anyone as much as I want to kill you, he says.

Zachary Doss is a fiction editor for Banango Street and the most recent former editor of Black Warrior Review. His writing has appeared in, or is forthcoming from, Fairy Tale Review, Caketrain, DIAGRAM, Paper Darts, and other journals. He lives in Tuscaloosa, Alabama, where he is working on a book of stories about boyfriends. Find him on Twitter at @thisyearsboy.