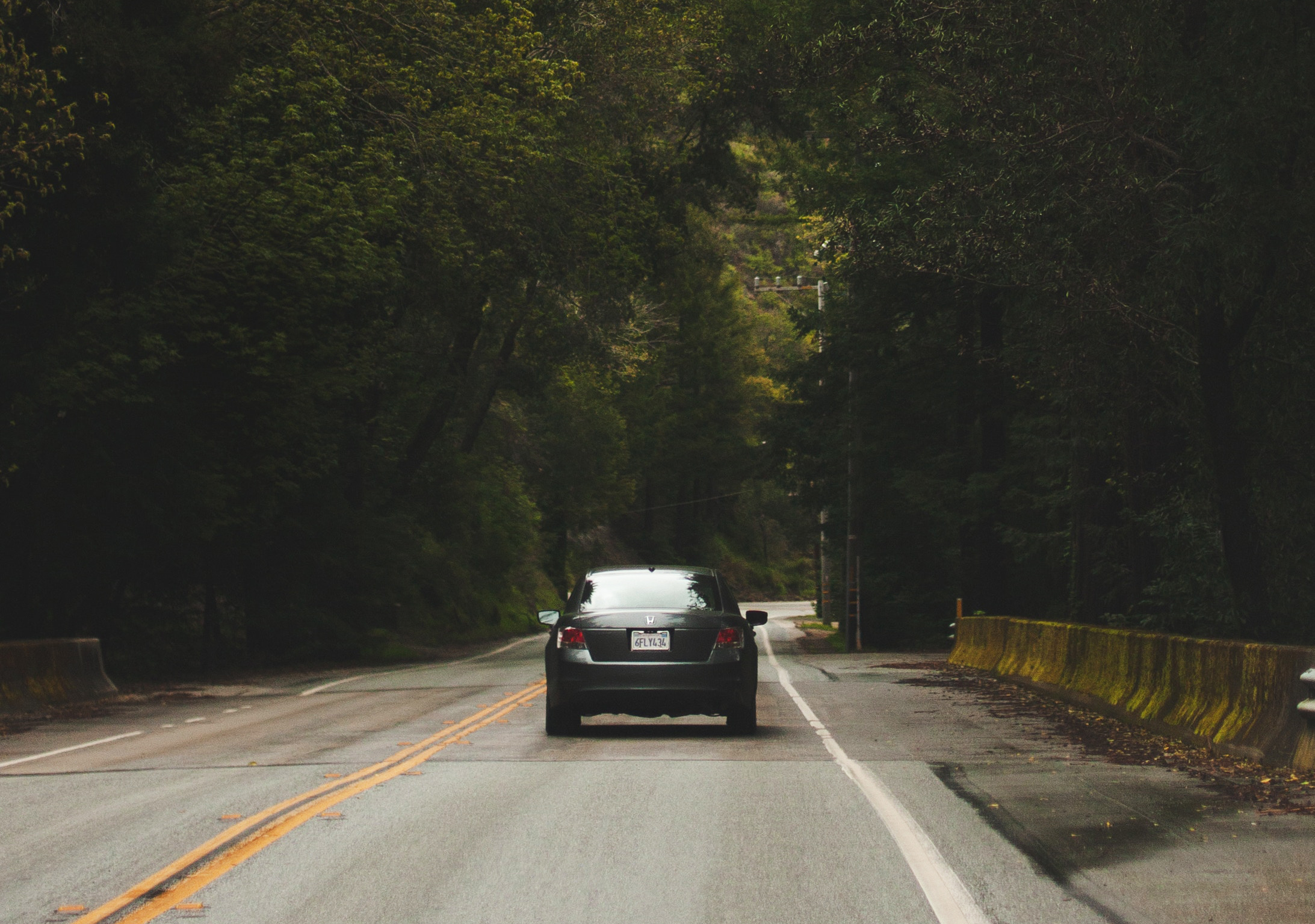 This is How You Leave Him

Holly Pelesky is a lover of spreadsheets, giant sandwiches, and handwritten letters. Her essays have appeared in The Nasiona, Jellyfish Review, and Homology Lit, among other places. Her poems are bound in Quiver: A Sexploration. She holds an MFA from the University of Nebraska. She cobbles together gigs to pay off loans and eke by, refusing to give up this writing life. She lives in Omaha with her two sons. Follow her on Twitter at @hollypelesky.