Welcome to another installment of If My Book, the Monkeybicycle feature in which authors shed light on their recently released books by comparing them to weird things. This week Nick Arvin writes about Mad Boy, his new novel just published by Europa Editions. 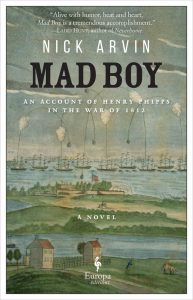 Mad Boy is a historical novel about a boy named Henry Phipps surviving by his wits amid the chaos of the War of 1812. Because it is a novel it is literally made of words, and I love words, but I found myself hesitating to throw more words at Mad Boy here. So I decided to rummage through my files of photographs to see if I could find a few images that might catch a hint of the spirit of the book and its mad boy Henry Phipps. Here goes…

If Mad Boy were a hot air balloon, it would be 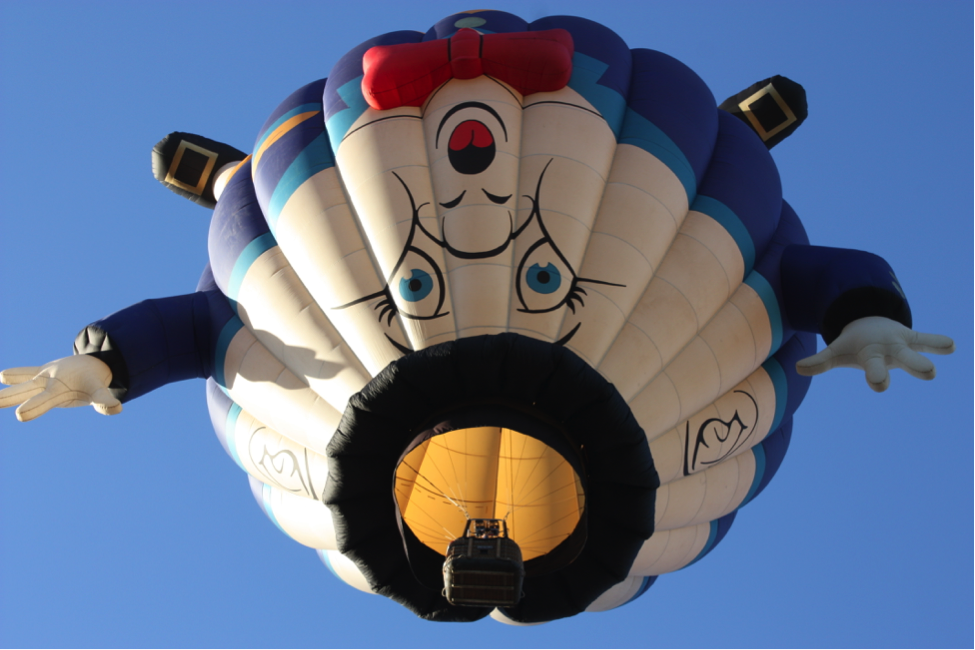 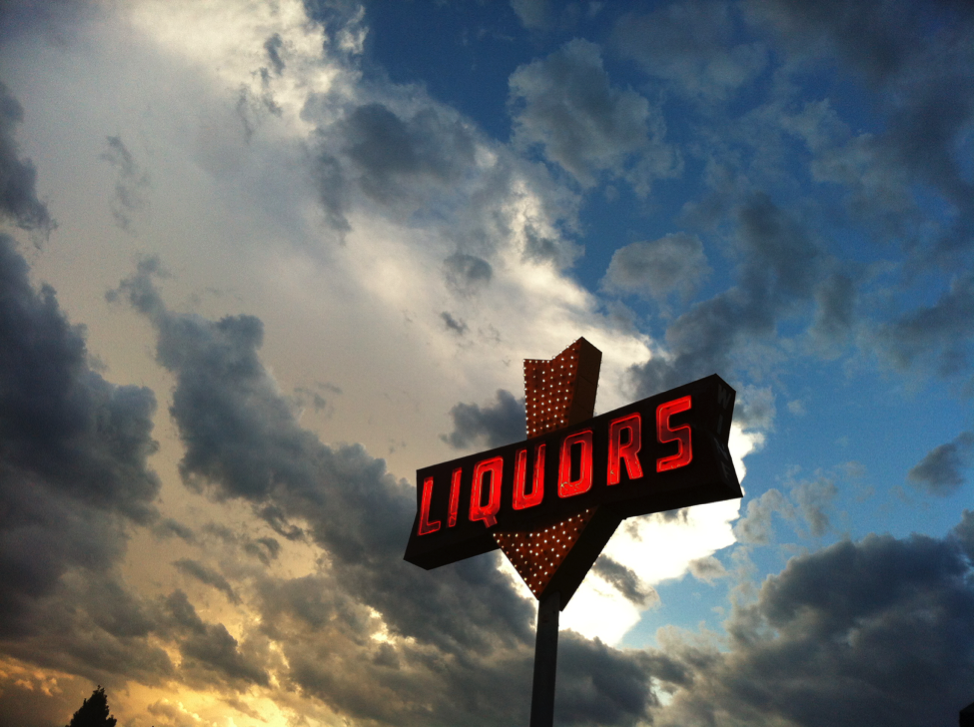 If Mad Boy were marzipan it would be 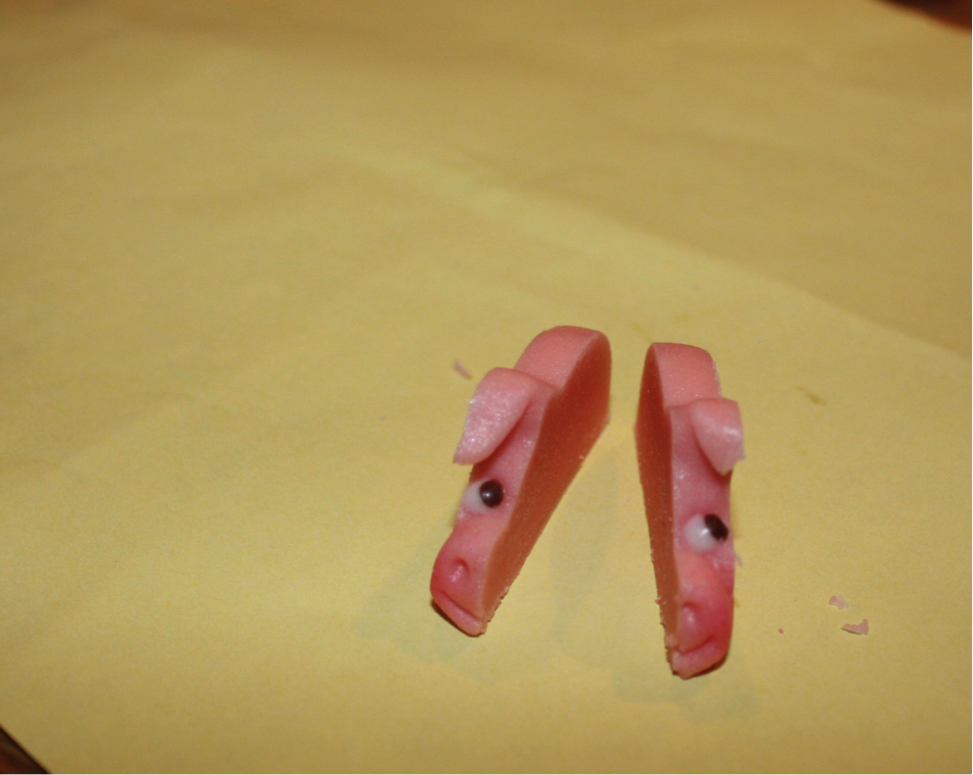 If Mad Boy were a gambler’s motto it would be 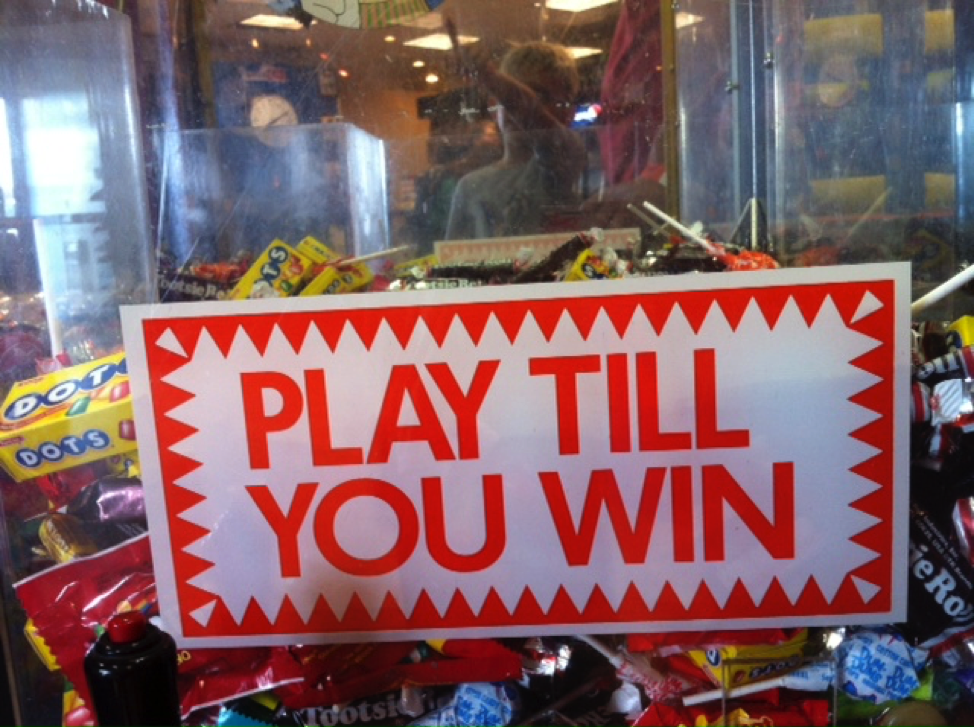 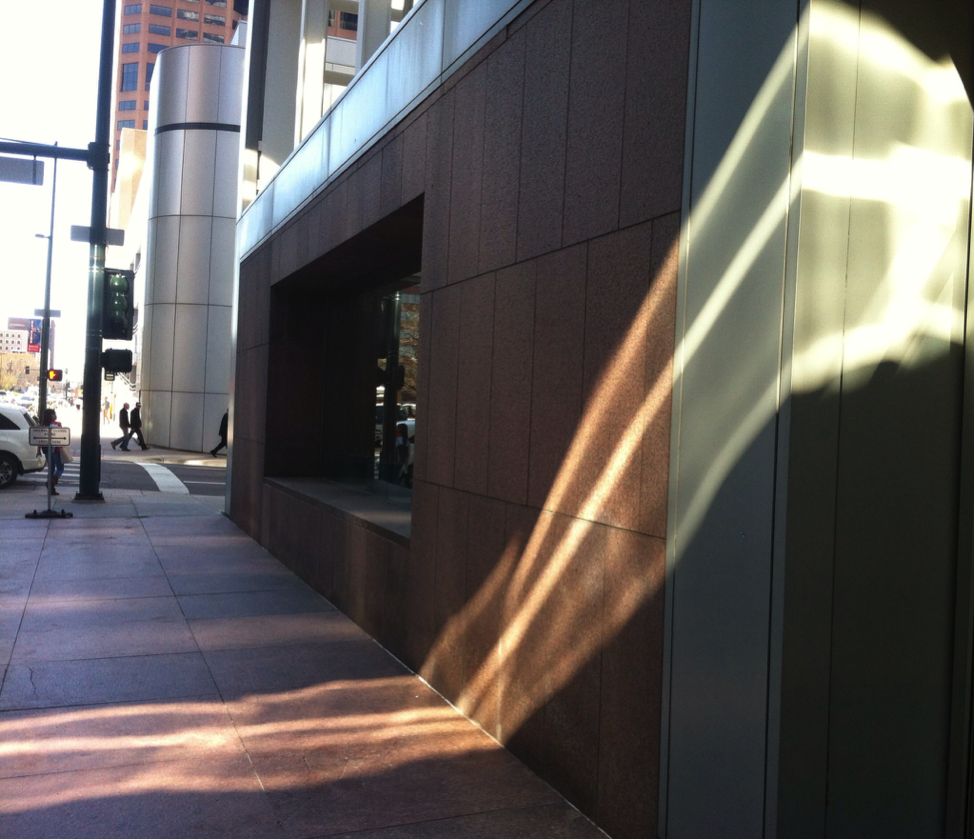 If Mad Boy were holding a new friend it would be 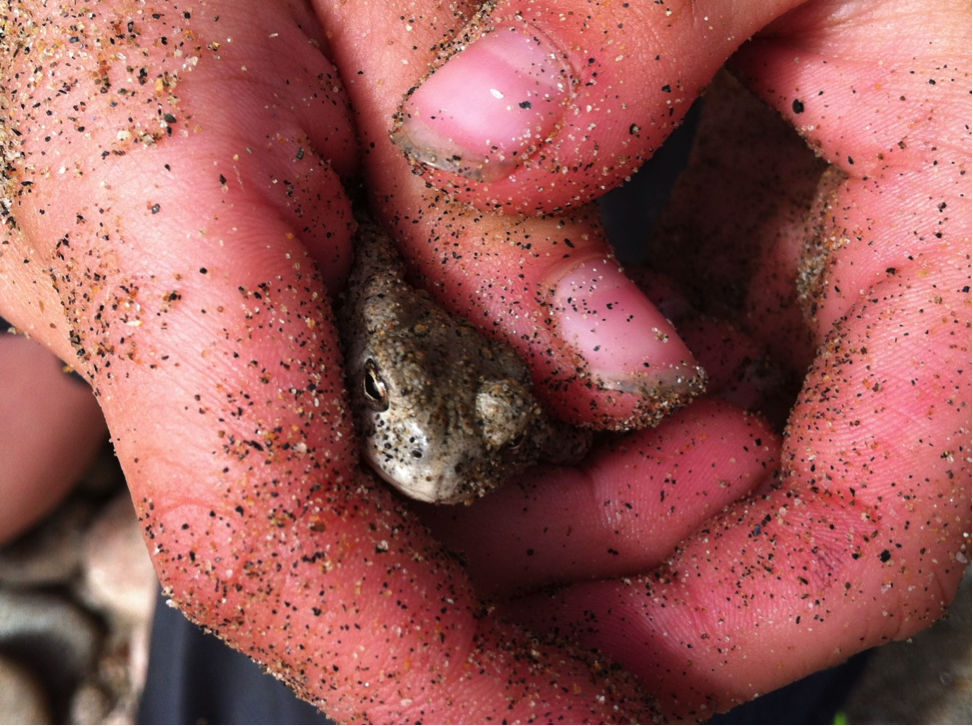 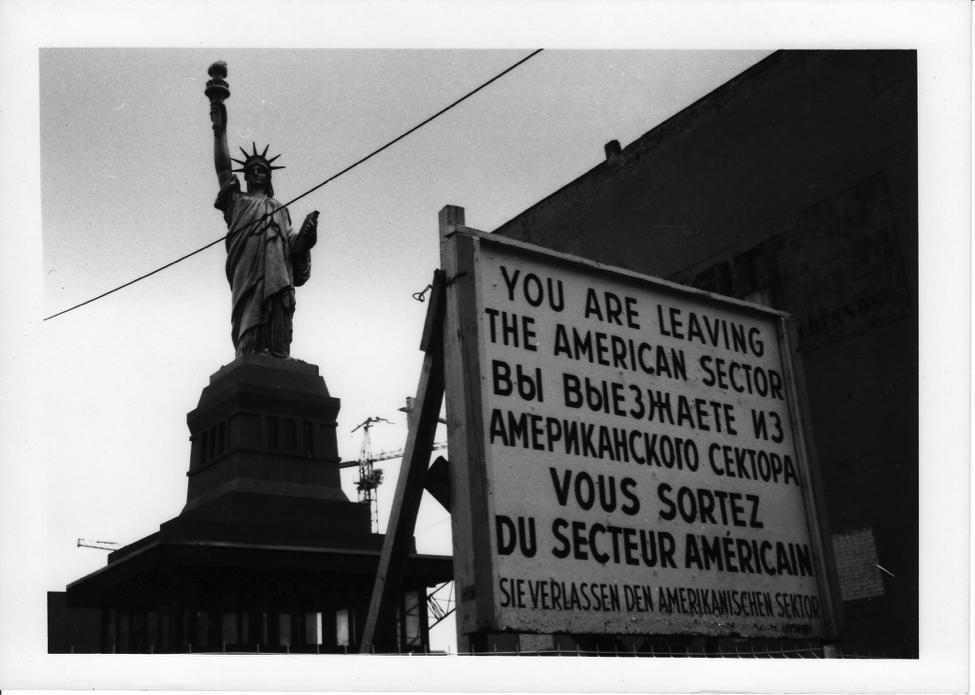 If Mad Boy were weather it would be 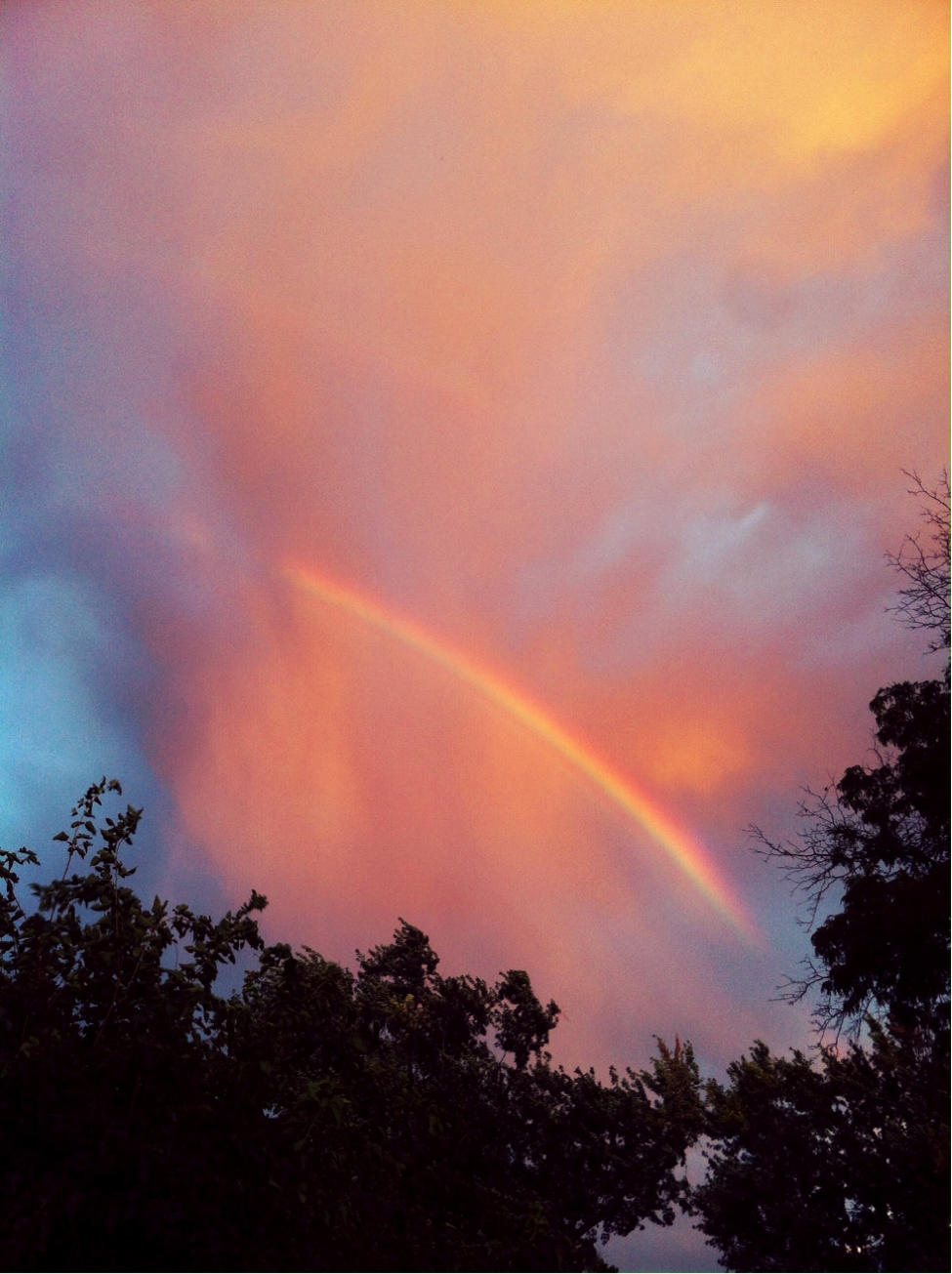 Nick Arvin’s first novel, Articles of War, was named one of the best books of the year by Esquire, Detroit Free Press, Rocky Mountain News, and The Independent. It won the Rosenthal Foundation Award, the American Academy of Arts and Letters Boyd Award, and was selected for the One Book, One Denver reading program. His second novel, The Reconstructionist, was described as “thrilling and soulful” by David Wroblewski and was selected by Amazon as a Best Book of the Month. Arvin’s fiction has appeared in The New Yorker and numerous other periodicals. He is a graduate of the Iowa Writers Workshop. He lives in Denver. Find out more at nickarvin.com or follow him on Twitter at @nickarvin.